At 10h03, Saturday, 07 January, NSRI were requested to assist at Kwaggafontein following reports from Fire and Rescue Services that a fire officer had gone missing during a rescue operation while assisting to rescue persons swept away during flash flooding.

It was reported that a taxi swept off a bridge where 2 persons were suspected to be missing as well as a Fire & Rescue Services officer missing at that scene and possibly other incidents.

NSRI arrived on the scene and during an extensive search operation on the Klipspruit River the body of the Fire & Rescue Services officer was located and recovered and the body was taken into the care of the Police and the Forensic Pathology Services.

It was confirmed then that a team of rescuers had located and recovered the body of a woman from that taxi incident and her body had been taken into the care of the Police and the Forensic Pathology Services.

The second person suspected to be missing from the taxi incident was confirmed to be safe and the driver of the taxi had been rescued by the Fire & Rescue teams earlier.

A Police helicopter joined rescuers on the scene.

NSRI attended to another motor vehicle accident where 3 women were assisted after rolling their vehicle but they were not injured.

As flood waters subsided the situation returned to normal but emergency services remain alert to deal with incidents with flash floods expected to continue in the region.

Inquest dockets have been opened by Police.

NSRI remained in attendance assisting at hot spots until being released by Police Commanders from the scene and returned to NSRI bases at the Vaal Dam, Victoria Lake and Witbank at around 20h00 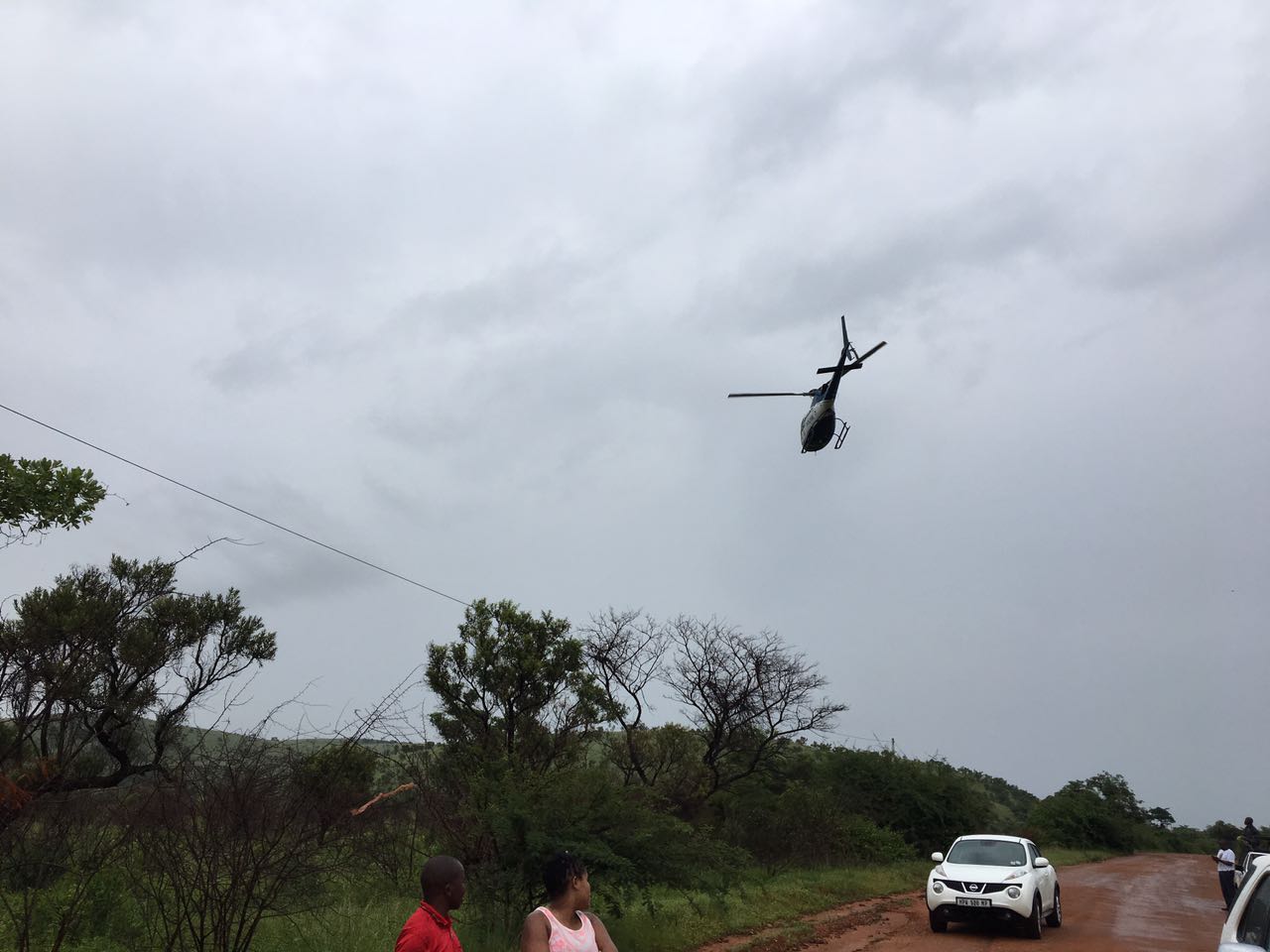 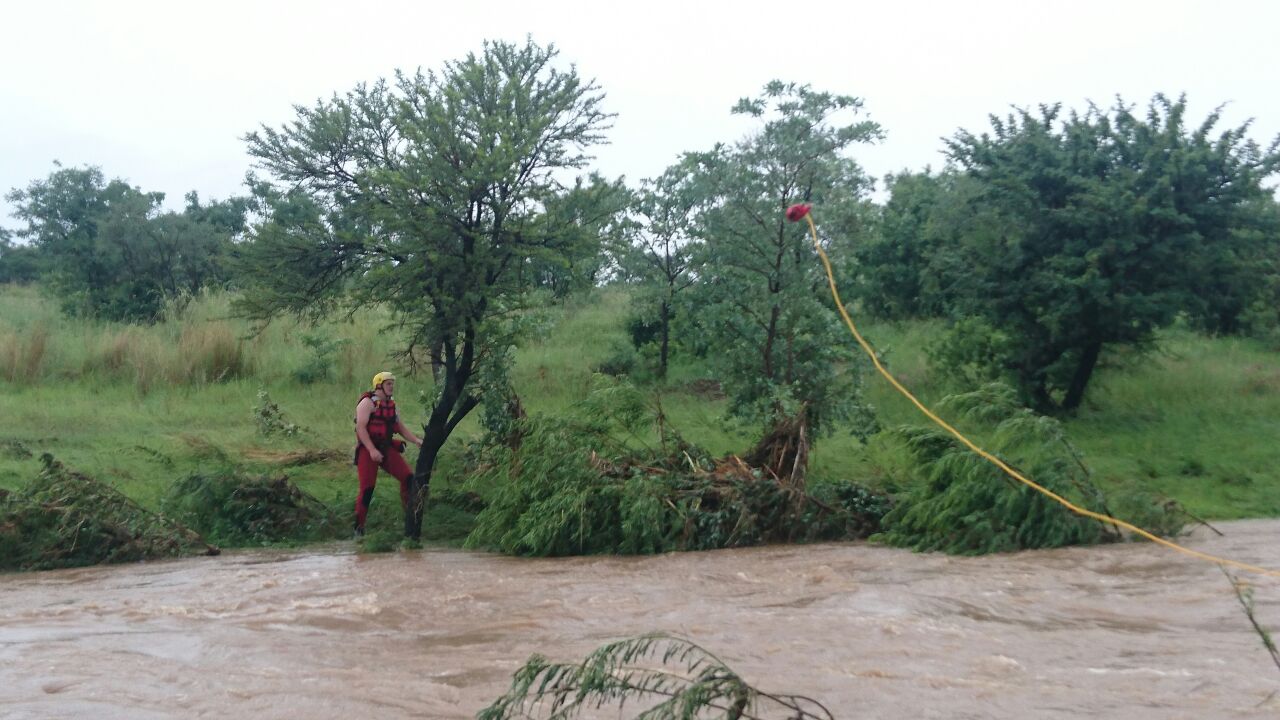 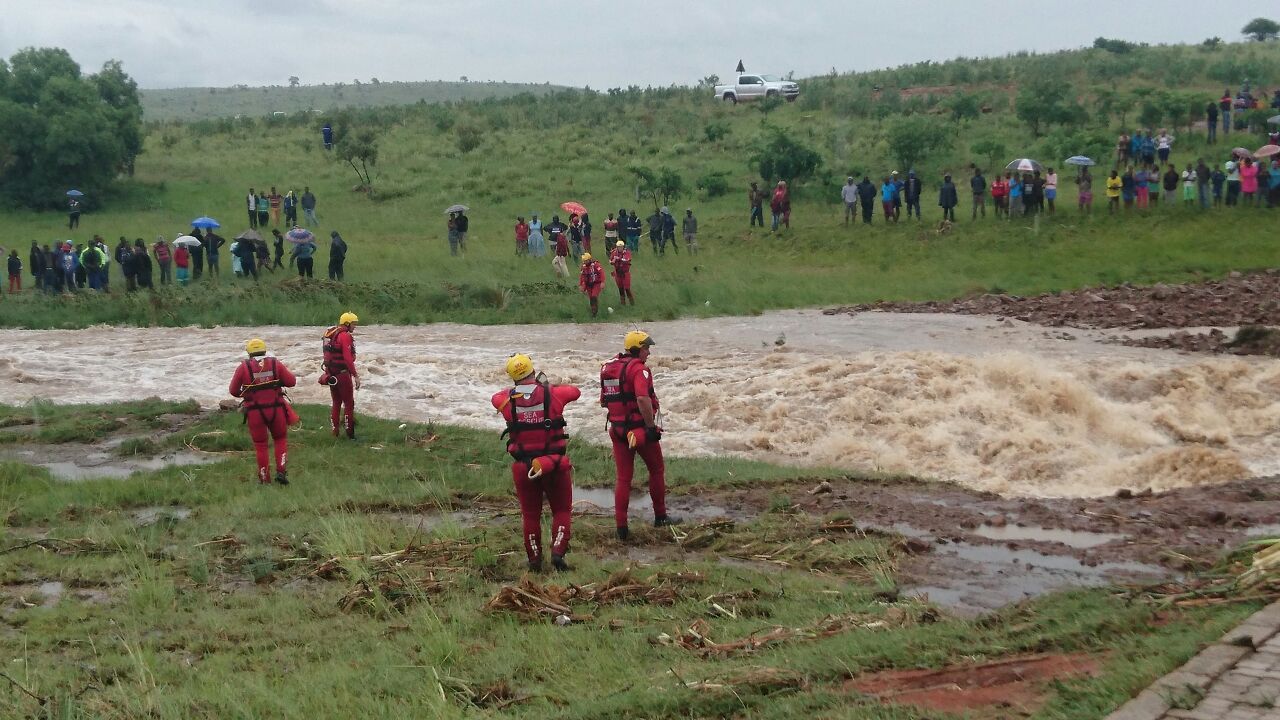 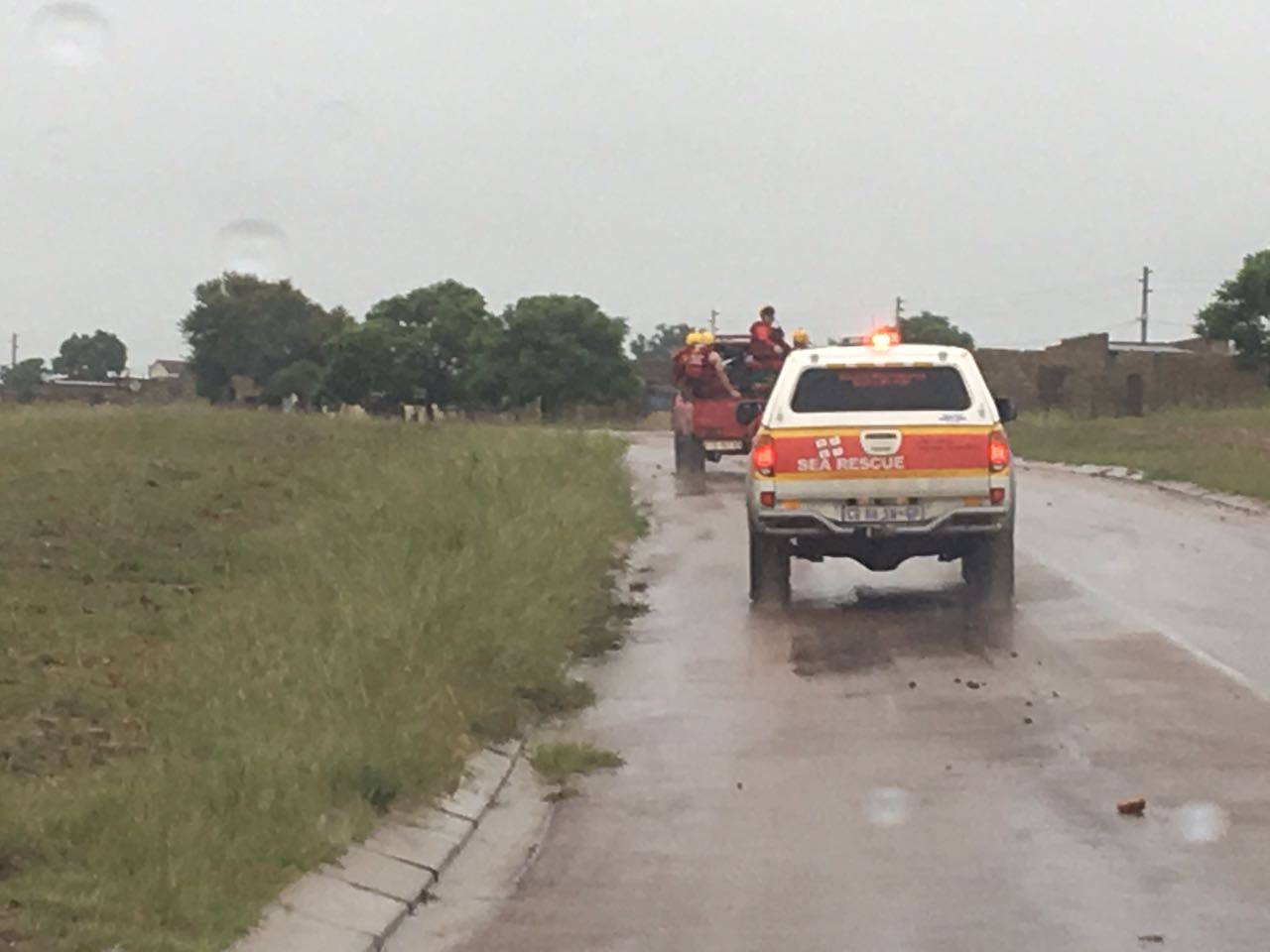