At 06h00, Sunday, 06th November, NSRI Hermanus duty crew launched a sea rescue craft and dispatched crew to the Hermanus old harbour to assist Police in an ongoing search operation for local Hermanus 20 year old Barry Leonard who has been missing since the early hours of Saturday morning, 05th November.

Family had launched a search when Barry failed to return home on the early hours of Saturday morning.

He was last seen walking down to the Old Hermanus harbour at around 02h00 on Saturday morning.

Police were notified of the missing man and investigations indicate he had last been seen walking down to the old harbour but no indication of him being seen since and NSRI Hermanus were requested to search the sea and shoreline in the vicinity of the old harbour on the morning of Sunday in an attempt to cover all possibilities.

Despite an extensive sea and shoreline search no sign of Barry has been found and we are appealing to anyone with information that can assist Police in this matter to contact Hermanus Police on 028-3135300. 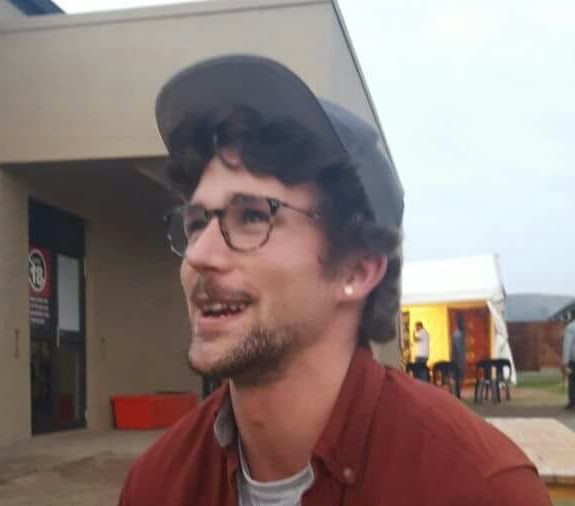