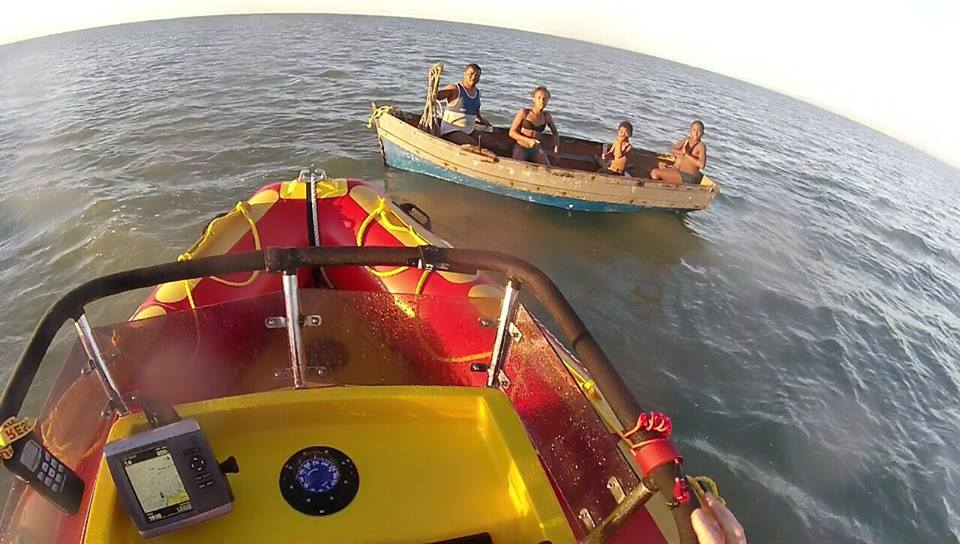 NSRI Mykonos duty crew were activated at 16h57, Saturday, 03 September, following reports of a Kreefte Bakkie (small open crayfish boat) being swept out to sea at Laingville, St Helena Bay, with 3 children onboard.

It was reported that a group of people were playing with an old unused boat (that normally lies on the beach) in shallow water. It is believed that children were climbing into the boat and the boat was allowed to drift out to sea and was then pulled back to shore using a rope by people on the shoreline.

During this activity it appears, according to reports, that the rope was let go causing three local children, an 8 year old boy, a 12 year old boy and a 12 year old girl, who had climbed into the boat, to be swept out to sea by wind and by rip currents.

Fearing that all four may drown concerned bystanders, family and friends, raised an urgent alarm and kept a vigil on the boat from the shoreline.  They kept the responding sea rescue team updated on the casualty boats position. The sea rescue craft Gemini Rescuer II was towed to St Helena Bay and launched at St Helena Bay harbour.

The casualty boat was found 500 meters off Laingville and, with the boat semi submerged, all 4 persons were rescued off the boat and brought safely to shore. The four casualties were extremely relieved and emotional from their ordeal. They were treated for shock and mild hypothermia on the scene and they did not require hospitalisation. 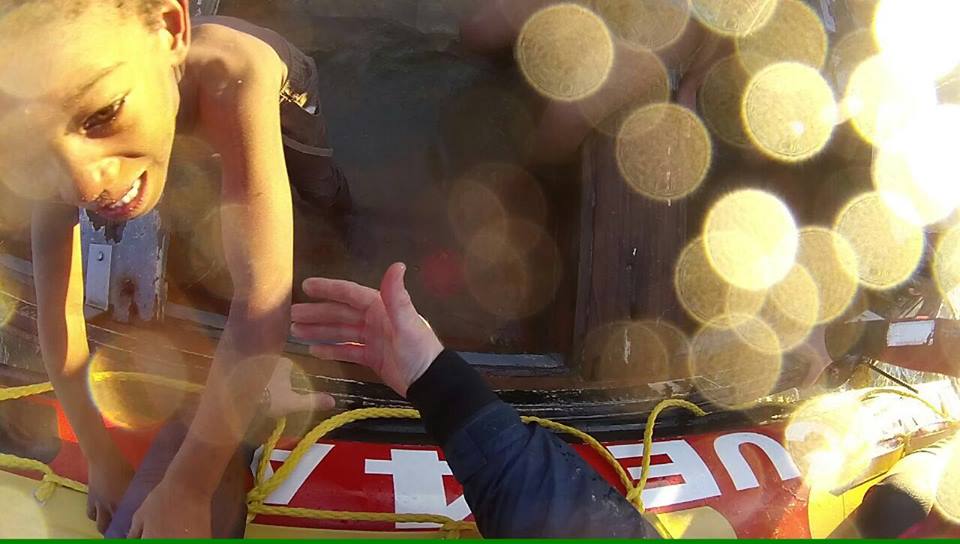 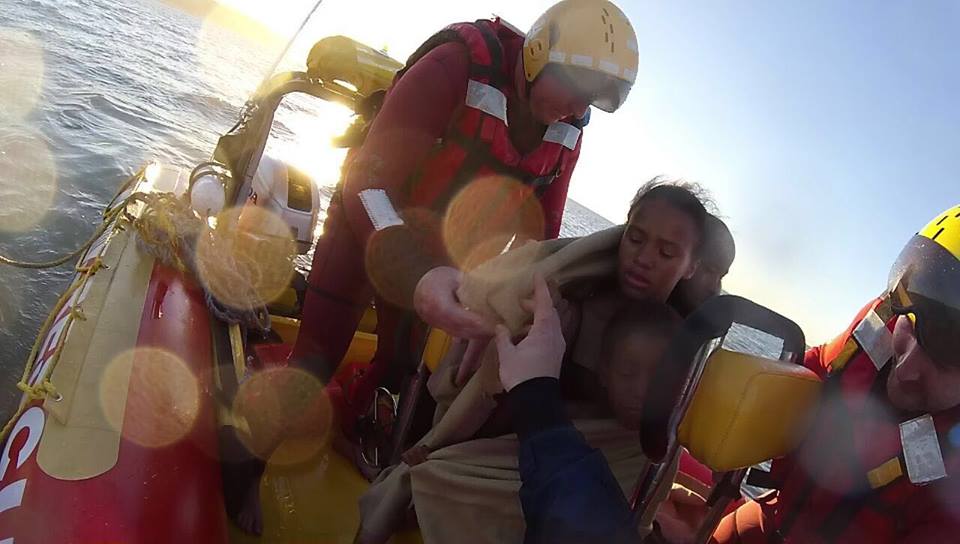 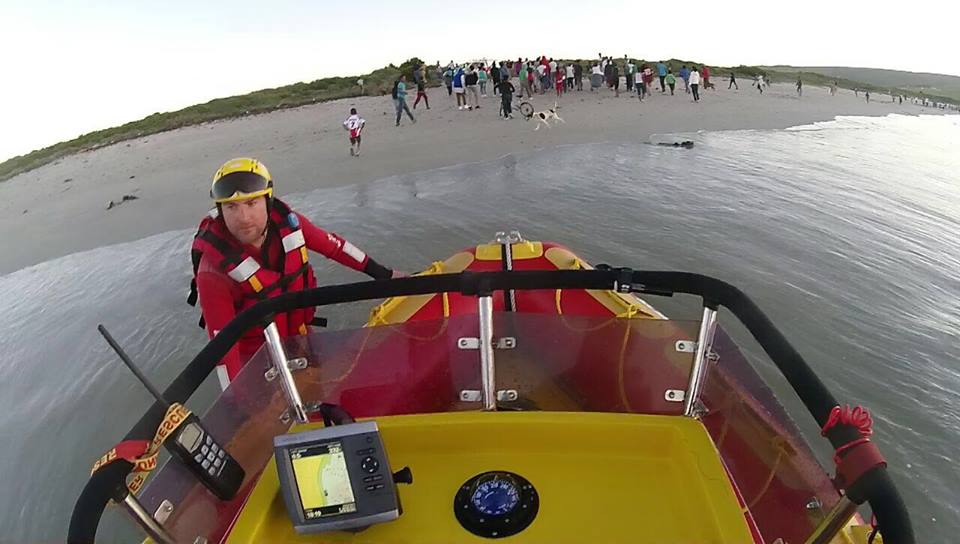 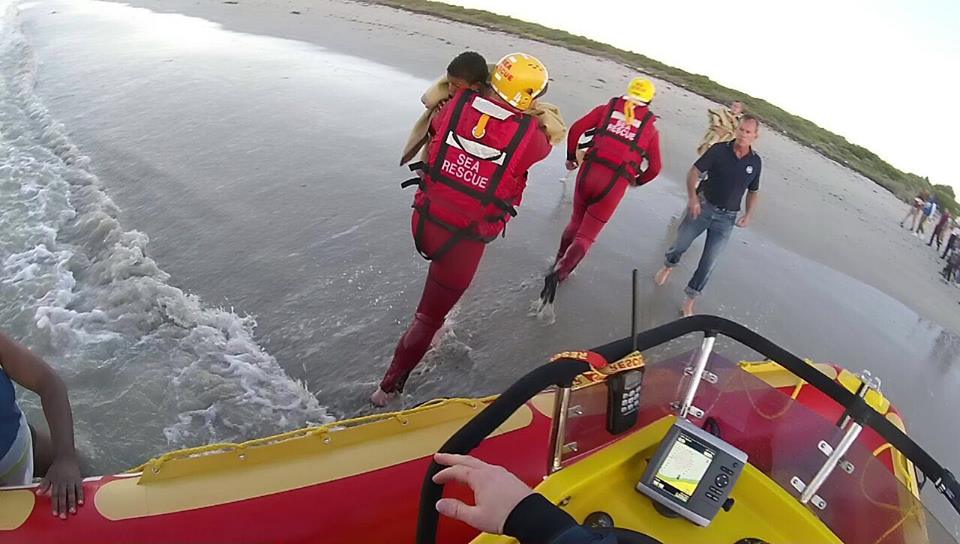