An NSRI Jeffreys Bay Discovery Rescue Runner was launched to keep a visual of the whale while additional equipment (SAWDN disentanglement equipment and SAWDN volunteers) were activated from NSRI St Francis Bay.

Mike Meyer of the Department of Environmental Affairs – Oceans and Coasts who is head of SAWDN was also alerted to offer additional advice to the SAWDN team on the scene.

The NSRI sea rescue craft Eddie Beaumont II and Project Group Rescuer were launched carrying SAWDN volunteers and the specialised cutting equipment and on arrival on the scene an adult Humpback whale was found with rope and floatation buoys around the tail stock of the whale.

The whale, despite having freedom of movement, was found to be heavily entangled and in a difficult and delicate disentanglement operation the rope lines around the tail stock were cut using the SAWDN specialised cutting equipment and after all rope and floatation buoys were cut free and recovered and the whale having regained natural movement and appearing to be healthy SAWDN are satisfied that the whale will survive after witnessing the whale swimming off strongly.

Head of the SA Whale Disentanglement Network, Mike Meyer (of the Department of Environmental Affairs – Oceans and Coasts) said that this disentanglement operation today is testament of the fantastic cooperation SAWDN has with all of its members around the coast that are able to quickly and effectively respond to operations successfully under often trying circumstances.

Rieghard Janse van Rensburg, NSRI Jeffreys Bay station commander, said that with light fading fast all rope was cut and with the 3 floatation buoys and all rope recovered the operation was completed at 17h31. 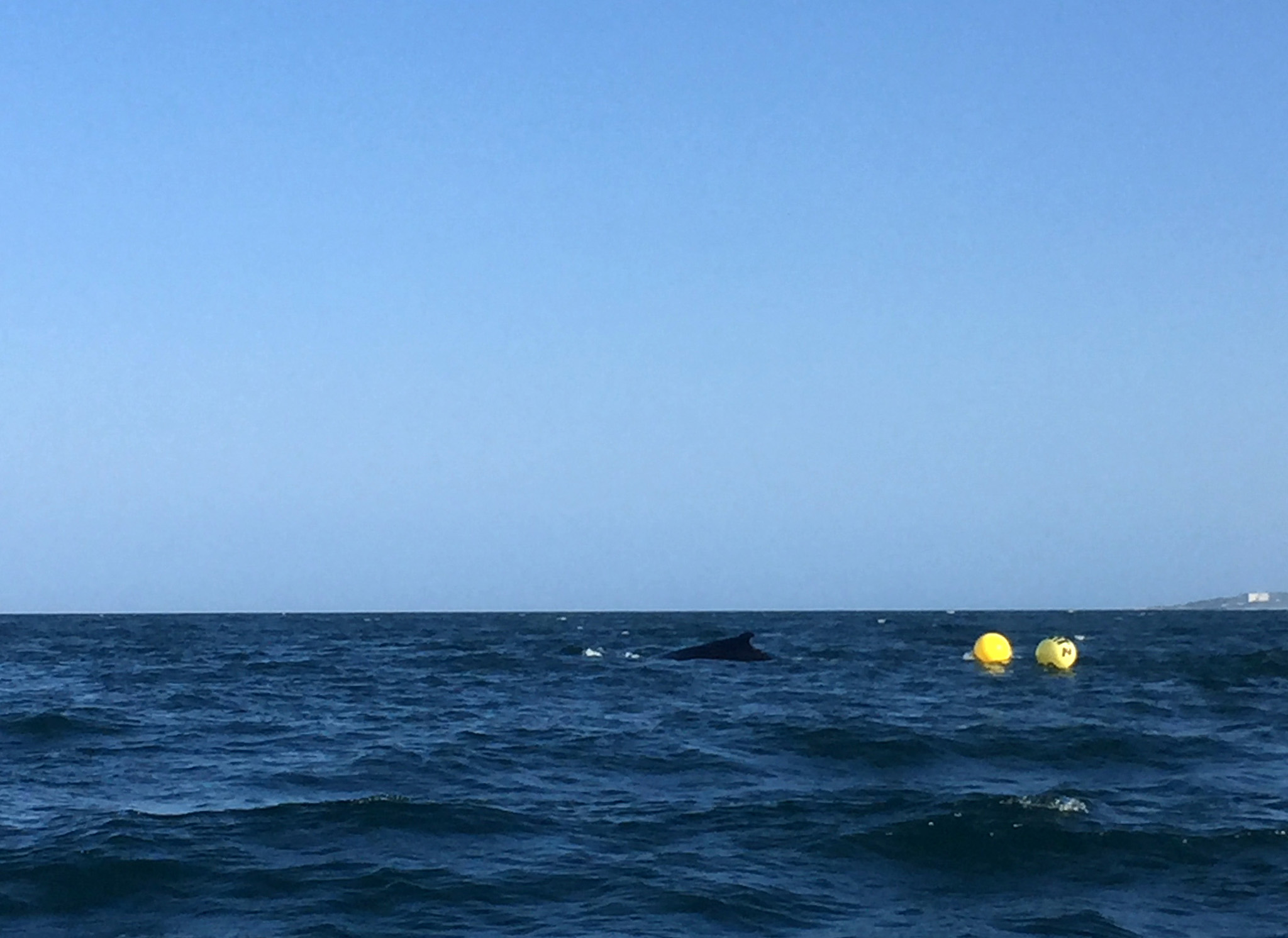