At 20h20, Saturday, 25th June, NSRI Gordons Bay duty crew were activated by the Transnet National Ports Authority (TNPA) following a request for assistance from 4 people trapped by high tide in a cove at Dappat se Gat, Kogel Bay, near to Gordons Bay.

On arrival on the scene the 4 were found safe but unable to get out of the cove due to high tide that had cut off the exit route from the cove.

A 30 year old male, two 18 year old females (one pregnant) and an 18 year old male, from Gordons Bay and Durbanville, had been out fishing for the day. Unable to return due to the high tide blocking the exit to the cove and evening temperatures dropping, they had raised the alarm.

Fears were that they may suffer hypothermia waiting for the tide to drop enough to get them out.

Once the tide had dropped NSRI were able to walk them out from the cove safely and although they were not injured in the incident, as a precautionary measure, the pregnant lady was transported to hospital by ambulance for a check up. 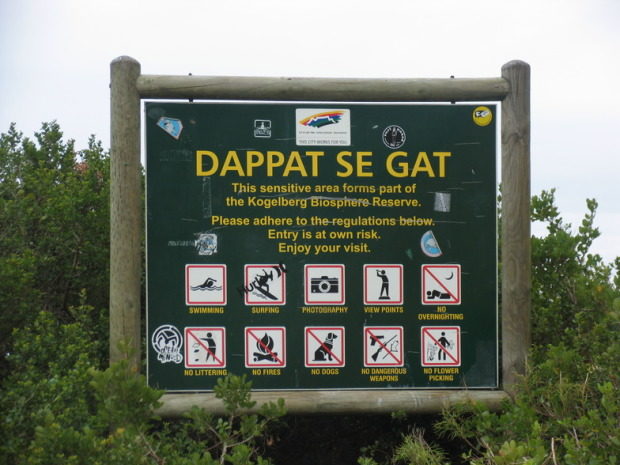