At 08h40, Monday, 23rd May, NSRI Mossel Bay duty crew were activated by the Transnet National Ports Authority (TNPA) following a request for assistance from the 12 meter fishing boat Melissa Kelly, with 6 crew onboard, reporting to be taking water, 7 nautical miles south of Mossel Bay harbour.

The fishing boat Uma Dala, at sea in the area at the time, also went to the assistance of Melissa Kelly.

On NSRI’s arrival on the scene the fishing boat Uma Dala was in attendance and the crew onboard Melissa Kelly reported to have managed to stop the inflow of water and although reporting to be safe and out of danger.

NSRI rescue swimmers were put aboard and, finding all in order, the Uma Dala towed the Melissa Kelly to Mossel Bay harbour safely and without incident and no further assistance was required. 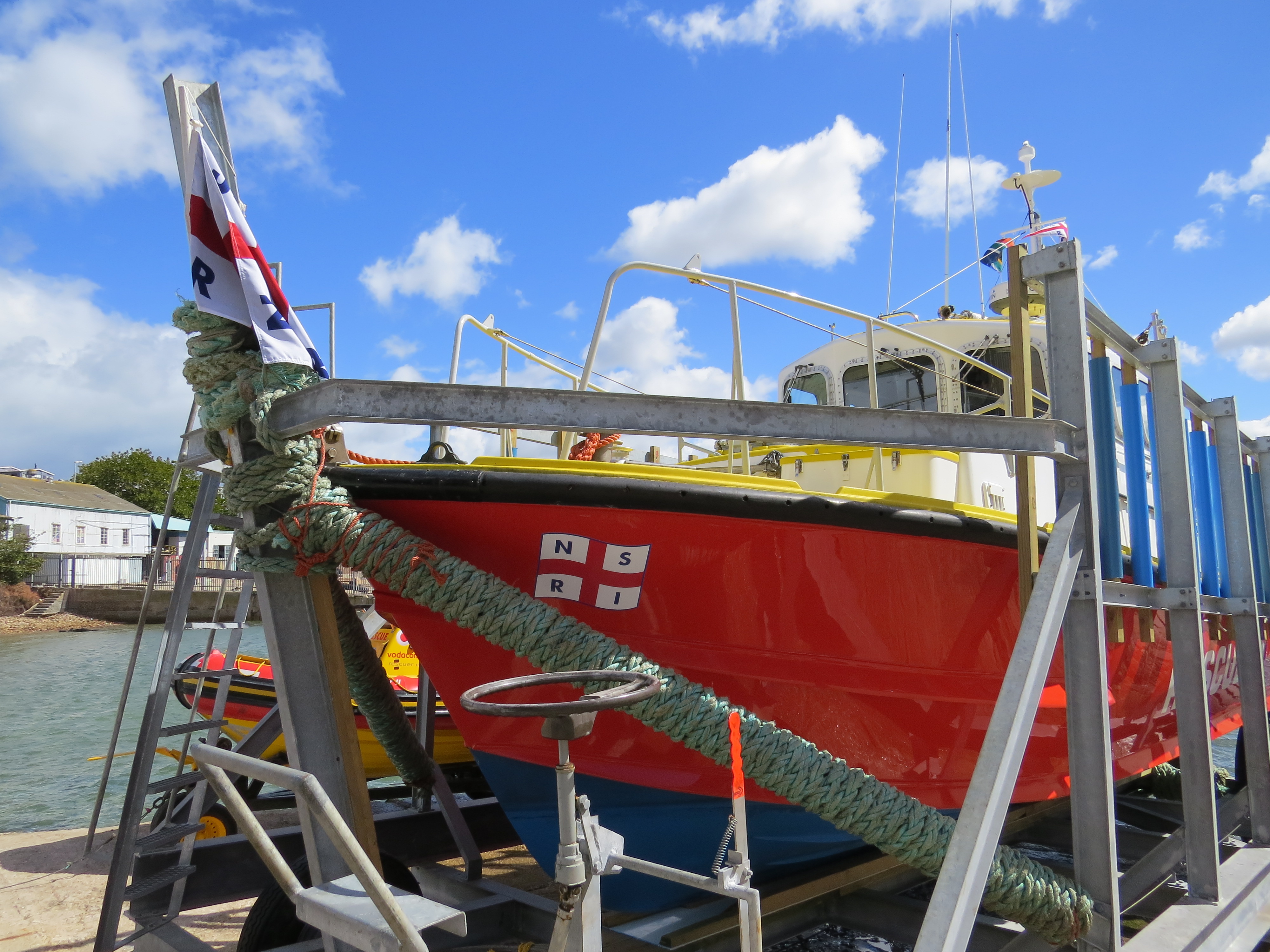