4 girls, believed to all be aged in their late teens, from Sir Lowry’s Pass Village and from the Strand, were reportedly swept out to sea by rip currents while swimming.

3 of the girls had made it back to shore safely and they were not injured. One female remained missing and lifeguards had initiated a search for the 19 year old girl, from Sir Lowry’s Pass Village, reportedly last seen in the water a few hundred meters off-shore and the search was joined by NSRI and the emergency services.

It is believed that a man had gone into the water to try to assist but he got into difficulty himself before being able to get out of the water unassisted and although treated for non-fatal drowning symptoms by paramedics he left the scene requiring no further assistance.

Despite an extensive sea, shore and air search no sign of the missing female has been found and a Police Dive Unit will continue an ongoing search operation and they will be assisted by Cape Town Fire and Rescue Services rescue divers and the Law Enforcement Marine Unit.

Police are assisting the 3 survivors and the family of the missing teenager and an investigation has been opened. 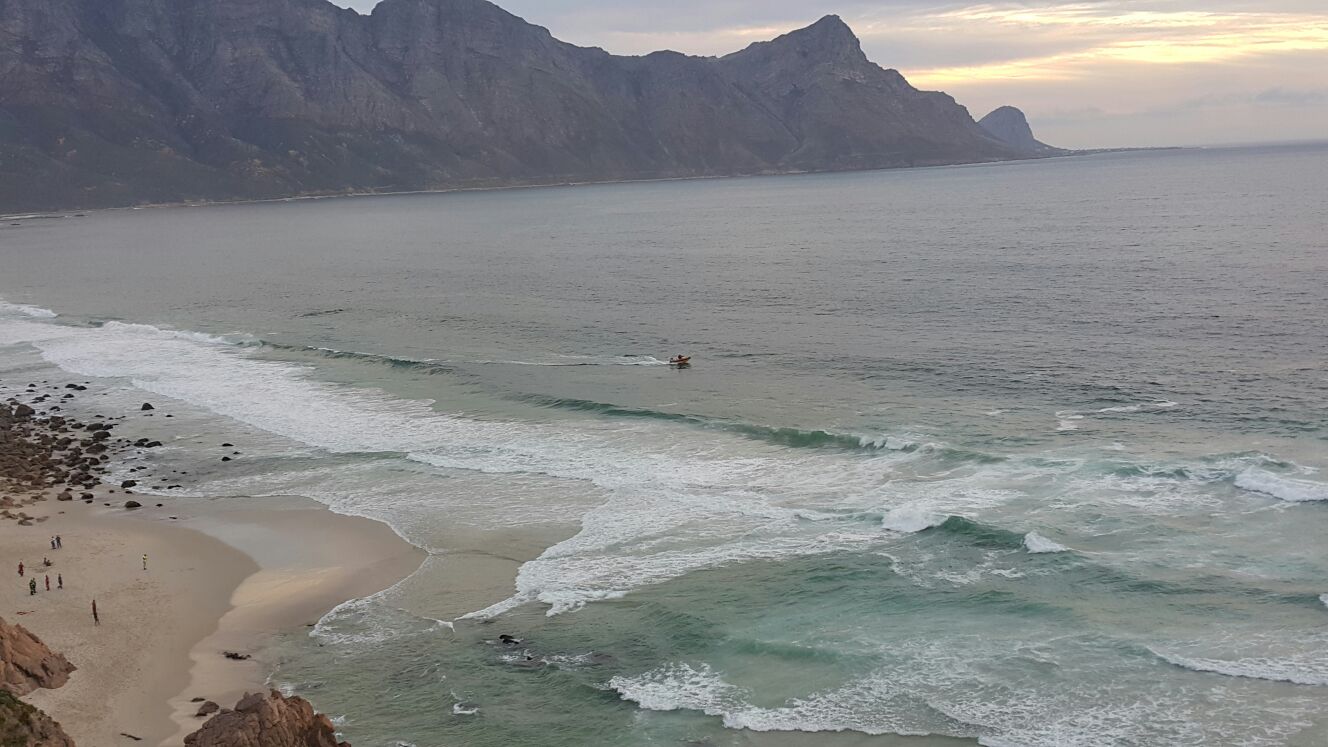