“Skipper Josie de Freitas, from Bergvliet, reported that they were unable to get the motor started and they were drifting without motor or electrical power and their vessel had started to take water.

“Sea conditions were a 1.5 meter swell in a 20 knot South Easterly wind.

“While responding to the scene the vessel reported that they had managed to get their water extrication pumps working and while still adrift they were no longer taking in water.

“NSRI Hout Bay continued to respond as back-up, at that stage, but once we arrived on-scene, 30 nautical miles South West of Cape Town, and finding all crew safe and after securing a towline to our sea rescue craft SPIRIT OF VODACOM and with the casualty vessel safely under tow NSRI Hout Bay were released to return to base and we towed the casualty vessel to the Port of Table Bay without incident.

“The long liner had abandoned her long lines at sea and Telkom Maritime Radio Services will broadcast a Maritime Navigational warning until the company can arrange to recover the lines.

“Once the casualty vessel was safely berthed in Port no further assistance was required.” 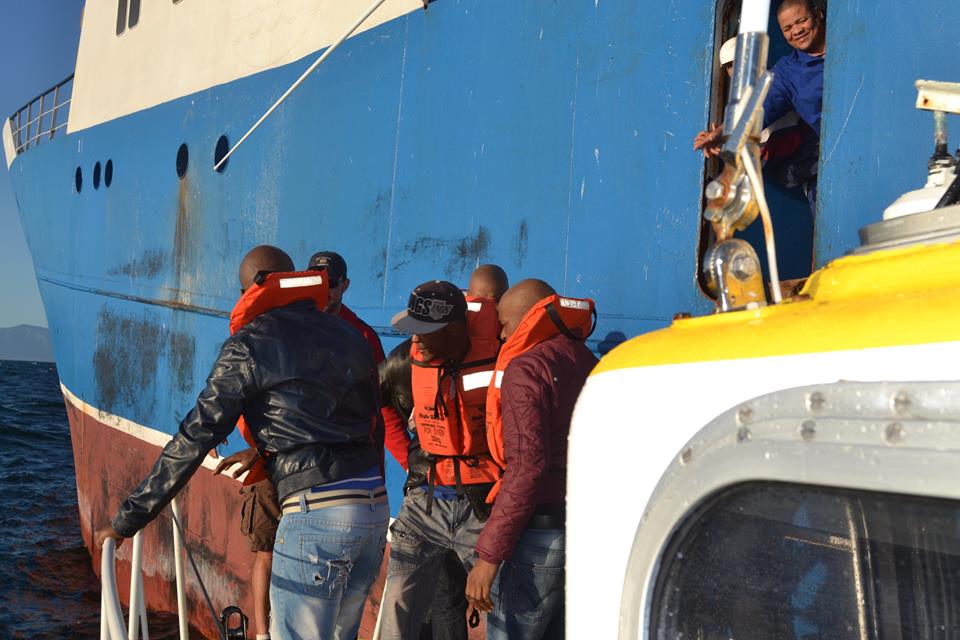 “At that stage they were at deep-sea and confirmed that they would be nearing Hermanus later in the afternoon.

“They requested assistance to bring 4 new crew members out to the vessel to take over from the 4 ill crew.

“At 16h00, with the assistance of radio communications from Telkom Maritime Radio Services, the vessel confirmed to be nearing Walker Bay and at 17h00 NSRI Hermanus duty crew launched the sea rescue craft SOUTH STAR, accompanied by 4 fishermen who would be transferred onto the trawler, and we rendezvoused with BEATRIS MARINE 4 nautical miles off-shore of Danger Point and the 4 ill crew were taken aboard our sea rescue craft and the 4 fresh crew were transferred aboard the trawler.

“The 4 ill crew members, all in stable conditions, all from Cape Town, were brought safely to Hermanus Harbour without incident and they will make their own arrangements to see a doctor and no further assistance was required.” 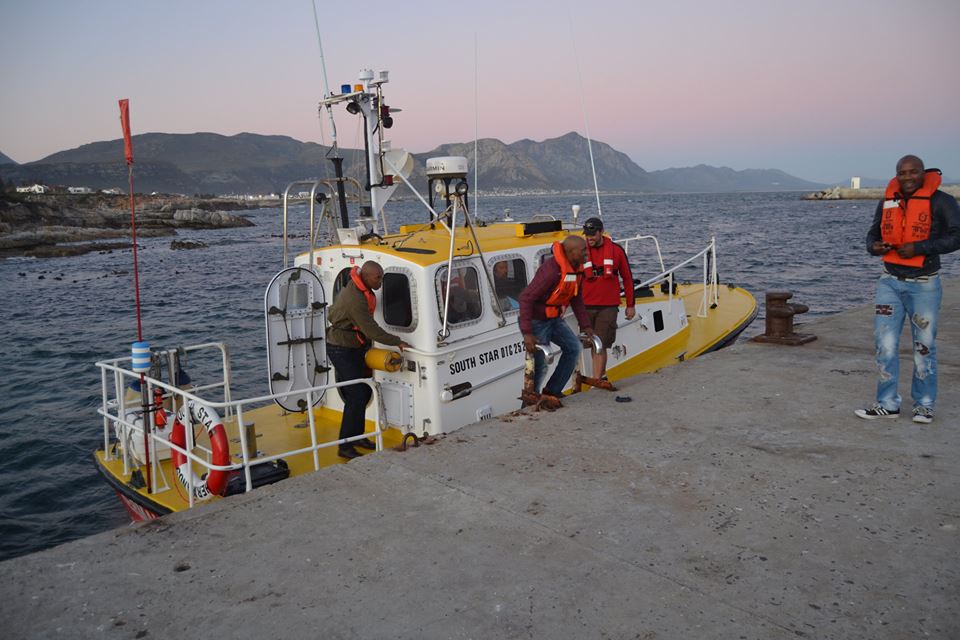