“The fire raged through the roof causing heat damage, water damage and damage from falling debris, from the burning ceiling, to equipment in our sea rescue base.

“The laundromat was gutted and the wall separating the sea rescue base from the laundromat has been deemed structurally unsafe from heat damage.

“The fire was brought under control by Cape Town Fire and Rescue Services and extinguished at around 02h30 and they are commended for saving the entire building from being gutted.

“Attempts are underway to salvage as much of the equipment as possible but sadly some equipment has been damaged beyond repair.

“Fortunately our sea rescue craft were not in the sea rescue base at the time having been moved recently to local garages due to work that had begun to repair a section of the roof of the Shell Service Station.

“It is suspected that an electrical fault in the adjacent laundromat may have started the fire although this is being investigated.

“Throughout today contingency plans have been underway to safely store our assets and equipment in one central space and one of our NSRI Kommetjie volunteers has made an entire garage at his families home available to house the assets and equipment for an unlimited period of time.

“NSRI Hout Bay and NSRI Simonstown are on alert to assist NSRI Kommetjie during any sea rescue emergencies in the area.” 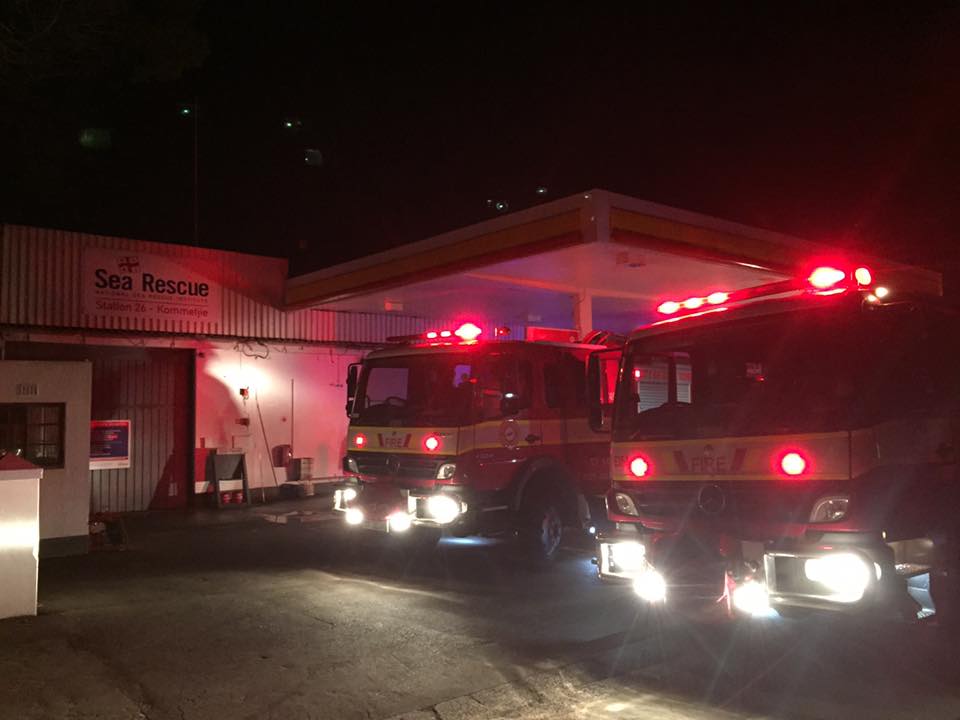 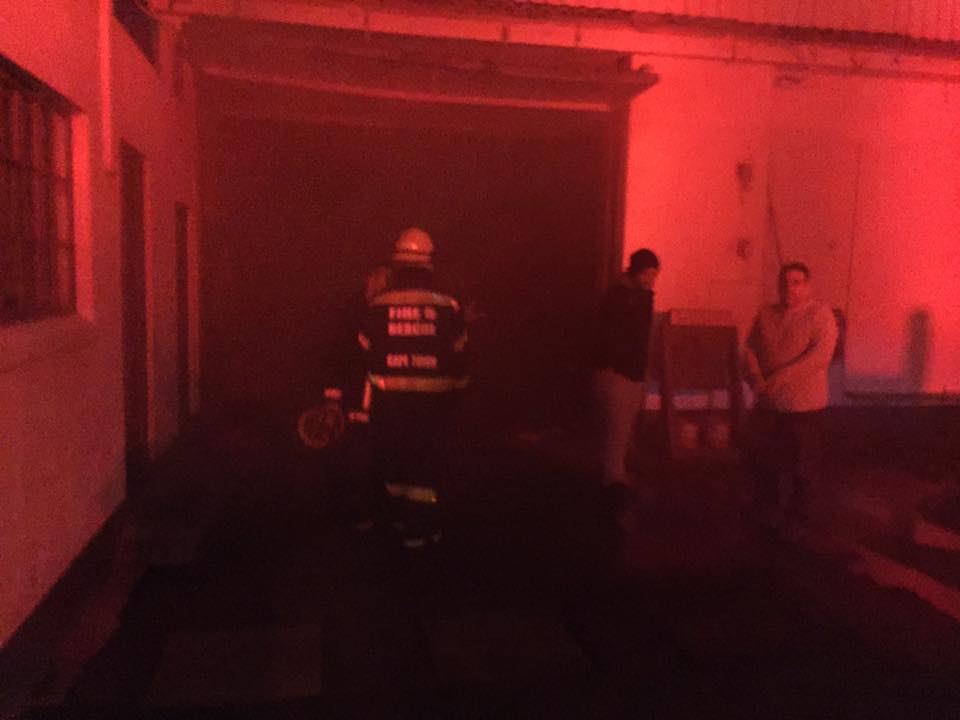 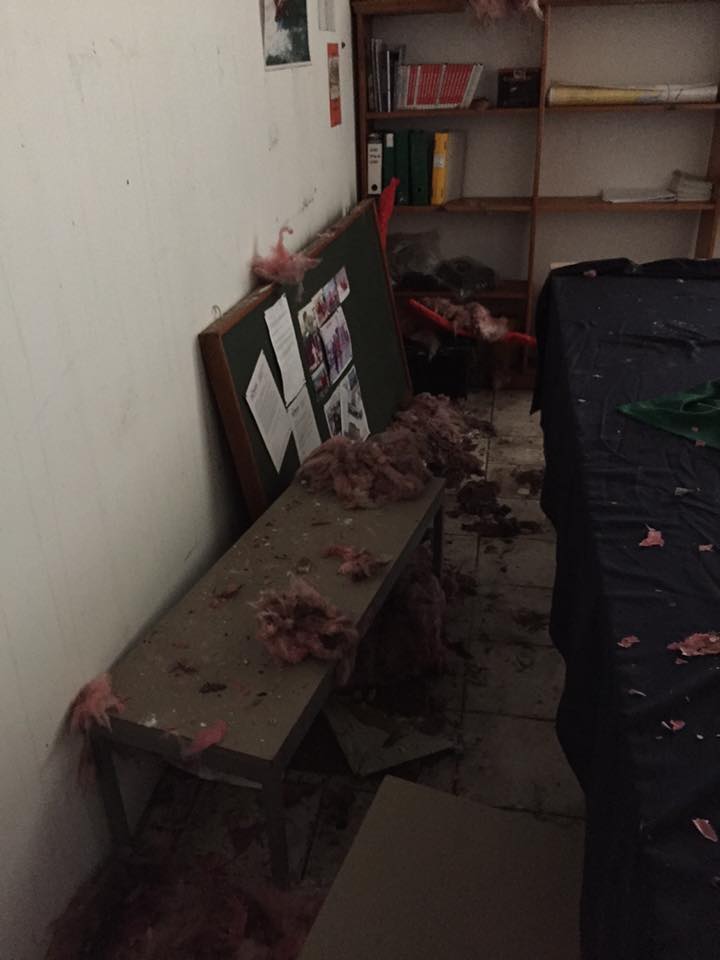 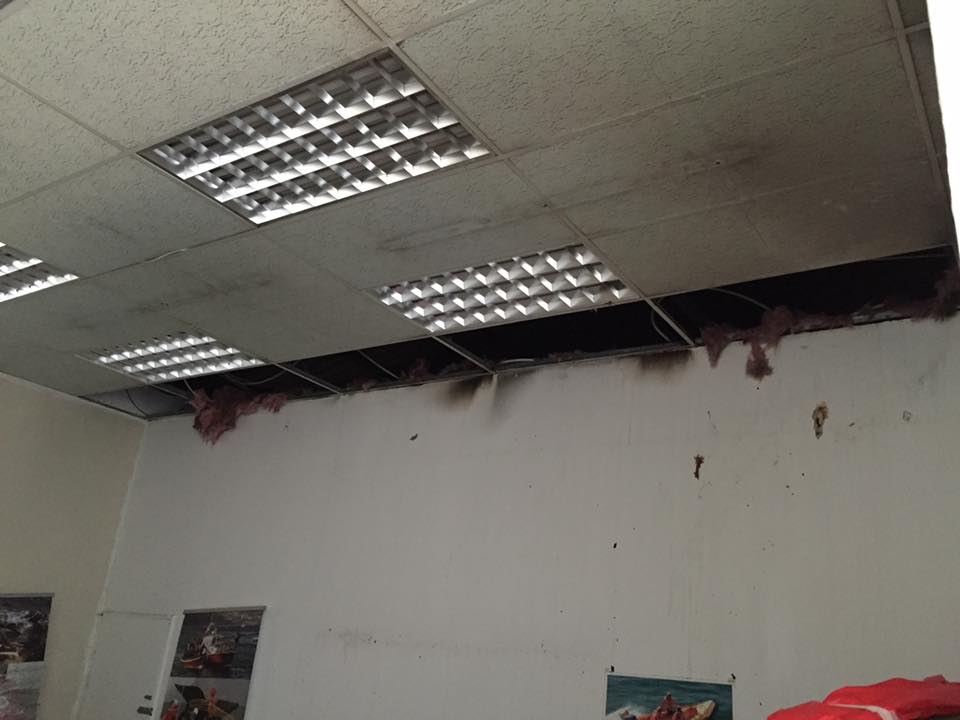