At 15h45, Saturday, 07th March, NSRI Knysna launched the sea rescue craft JAYTEE III and SPIRIT OF KYC following reports of a dinghy, with three men onboard, capsized on Knysna Lagoon between the THESEN Island Jetty and the Railway Bridge.

On arrival on-scene all 3 local men were found safe on a mud bank. 2 of the men were suffering near drowning symptoms with breathing difficulties and treated by NSRI medics and then transported to hospital in stable conditions by WC Government Health EMS ambulance for observation for secondary drowning. The third man required no medical assistance.

It appears that the small dinghy that the three men were on capsized and one man managed to hang onto the capsized dinghy but the other two men were drowning when a lagoon cabin boat with a Cape Town family onboard came to their aid.

Daniel Aufrichtig, from Big Bay, Bloubergstrand, explained to NSRI that he and his family, his wife, his two children (a boy and a girl) and their two dogs often holiday in Knysna.  They were on the lagoon in their cabin boat and saw the three men fishing from the small fishing tub (dinghy) when they noticed the dinghy capsize Daniel raised the anchor of the cabin boat to go to their aid.

Daniel said the dinghy sunk quickly and one of the three men (all aged in their 30’s) managed to grab onto the rail of the cabin boat but the other two men disappeared under water.

Daniel raised the alarm, activating NSRI, and took the three men to shore and NSRI Knysna arrived to assist.

Daniel and his family are commended for saving the three men from certain drowning.

At 16h29, Saturday, 07th March, NSRI Strandfontein, Law Enforcement, lifeguards and Police responded to Garbage Beach, near to Mnandi, following reports of a fisherman being swept out to sea in rip currents.

On arrival on-scene the fisherman was found safe on the beach but suffering exhaustion and near drowning symptoms.

It appears that strong rip currents swept the fisherman off his feet and he was dragged out to sea but according to eye-witnesses a large wave swept him back onto the beach where fellow fisherman helped him out of the water.

The adult male was transported to hospital by WC Government Health EMS ambulance in a stable condition for observation for secondary drowning symptoms. 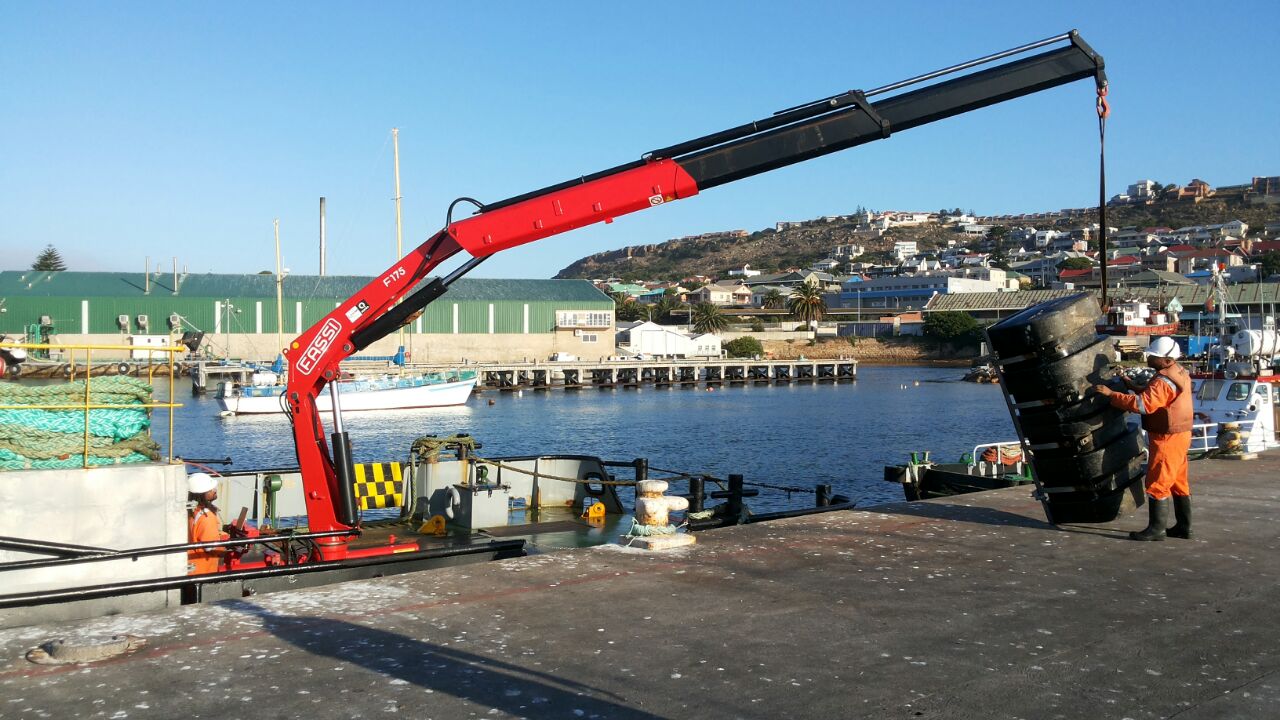 At 17h14, Saturday, 07th March, NSRI Mossel Bay were activated to investigate a floating object off the Mossel Bay harbour.

The PENTOW MALGAS, which was entering Harbour at the time, recovered the object which turned out to be a floatation aid for a jetty that most likely broke free from a local jetty. 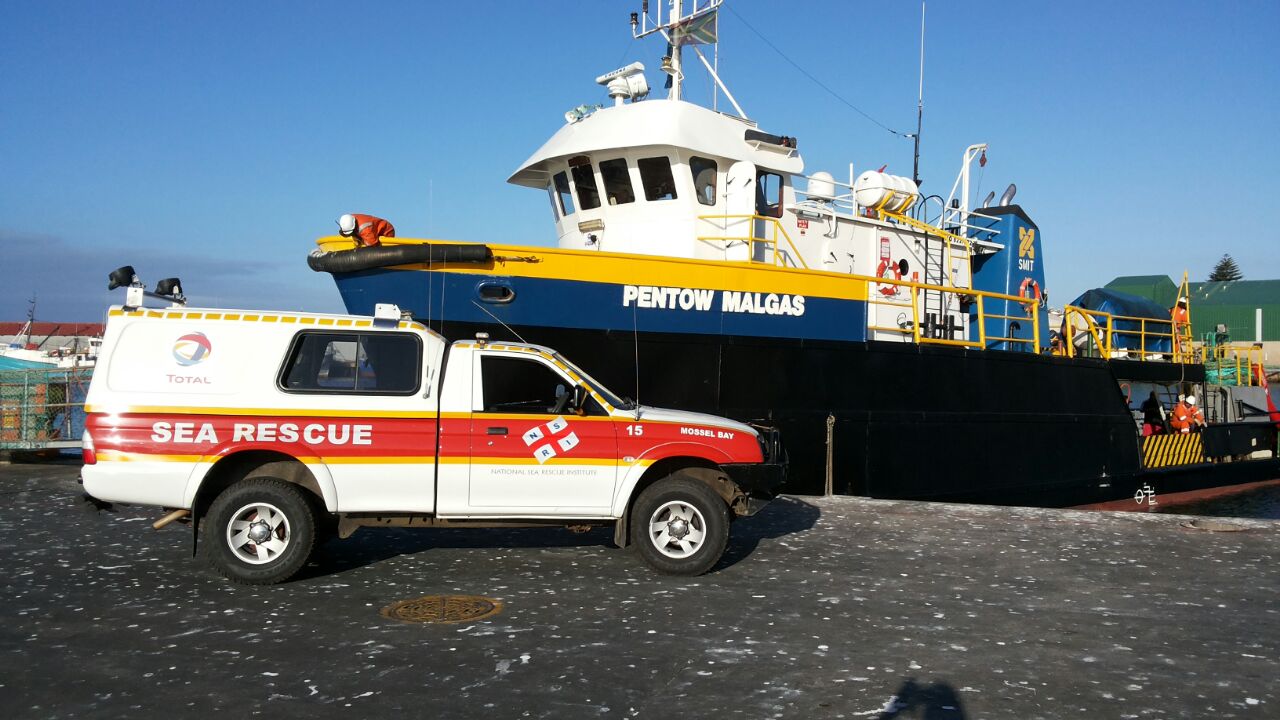 Photographs are posted on the Sea Rescue’s Flickr page https://www.flickr.com/photos/searescue/