Lifeguards reportedly came across the man floating unresponsive in the surf while conducting a foot patrol. It is suspected that a drowning incident may have happened only a few moments before the lifeguards discovery.

The Lifeguards recovered the German man, aged approximately 70, and commenced CPR (Cardio Pulmonary Resuscitation) efforts and were joined by an off duty paramedic who happened to be on the beach at the time, and were then joined by NSRI Wilderness medics.

Despite all efforts to resuscitate the man he was declared deceased by paramedics.

The body of the deceased man was handed into the care of the Forensic Pathology Services and Police have opened an inquest docket.

Family are being assisted by the German Consulate and authorities. Our sincere condolences to the family and friends.

On arrival on-scene a search commenced for a 19 year old local man who had disappeared under water after reportedly been swept into the sea at Fick’s Pool.

The SA Police Services responded and a Police Dive Unit has been activated.

Despite an extensive search no sign of the missing teenager has been found. 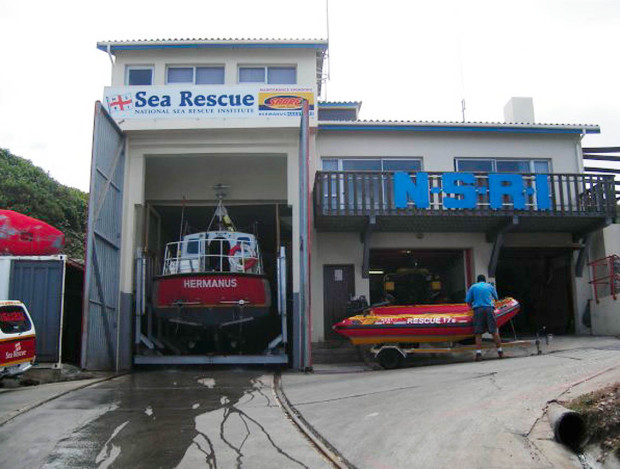