The body of Mark Feather was located on the shore in the vicinity of Trennerys on the Wild Coast, Transkei, this morning, Monday, 17th November.

The body of Mark Feather is in the care of the Police on the scene and will be taken into the care of the Forensic Pathology Services.  Police have opened an inquest docket.

Police, NSRI, the Emergency Services and all involved in the search for Mark Feather offer our sincere condolences to the family and friends.

Sea conditions today were 5.5 to 6 meter swells and 40 knot winds.

Despite an extensive ongoing search no sign of Mark Feather has been found and a search operation and investigations will be continued by Police including a Police Dive Unit, a Police K-9 Search and Rescue Unit and a Police Equestrian Unit.

NSRI are appealing to local communities and the fishing communities in the area’s of Morgan Bay, to the Great Kei River and Northwards into the Transkei to be alert and to report anything that can assist with this to local Police and with the December vacations approaching and holiday makers expected along this stretch of coast to be on the alert.

Thoughts and support remain with the family of Mark Feather.

NSRI have released a photograph of 43 year old Mark Feather, from Rivonia, Johannesburg, to aid in every effort being employed to find the missing surf-skier, who went missing at sea during the Peter Marlin Surf-Ski Race, from Orient Beach to Yellowsands, East London, during this morning, Saturday, 15th November.

An extensive sea search has revealed no sign of the paddler, who is wearing a life-jacket and reportedly a leash to his paddle board.

Aircraft, Police, NSRI East London, NSRI Port Alfred and NSRI Port Elizabeth and sea rescue craft will resume a sea, air and shoreline search from first light (Sunday 16) while Police between East London and the Transkei have been alerted to keep a look out.

Telkom Maritime Radio Services continue to broadcast an all ships alert for vessels along the stretch of coast between East London and the Transkei to be on alert. 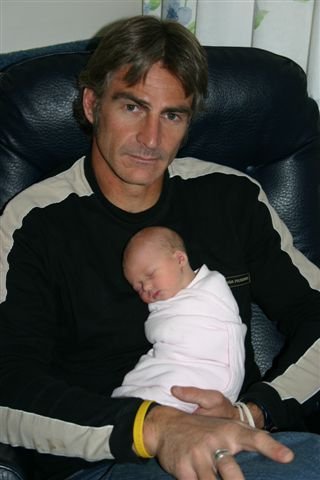 A total of 6 surf-skiers were reported missing and overdue off East London.  During a search, NSRI East London sea rescue craft LOTTO RESCUER and an EC Government Health EMS rescue helicopter, located 5 of the missing surf-skiers who were found safe on the beach (having withdrawn from the challenge) and none were injured.

A surf-skier remained missing with wind speeds increasing to 60 knots during the afternoon.

Reportedly 133 surf-skiers started the challenge, 100 finished with the remaining either retired or forced to withdraw in the conditions but one paddler, a 41 year old man from Johannesburg, remained overdue.

An extensive search has been carried out from where the man was last estimated to have been on the surf-ski challenge course towards the direction of the Kei River Mouth, Transkei, in conditions that increased during the afternoon to gusting to 60 knot gale force winds and sea swells of up to 6.5 meters but there remains no sign of the missing paddler.

Police Disaster Management, a Police Dive Unit, MRCC (Maritime Rescue Coordination Centre) and Telkom Maritime Radio Services, broadcasting an all ships alert for ships and vessels in the area to be on alert, have all joined in the search effort which is ongoing.

Family of the missing man are being supported and kept informed by Sea Rescue and by Police and Police have opened an investigation into the incident. 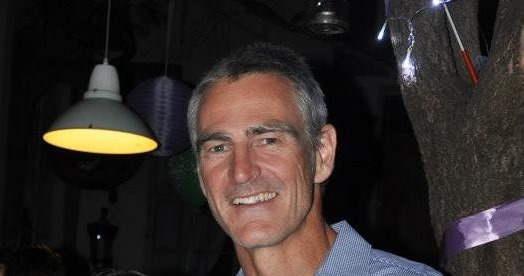