NSRI and emergency services have expressed sincerest condolences to the family of a 21 year old pilot who sadly passed away in hospital despite extensive efforts by medical staff to save his life following an aeroplane accident near Witsand today.

Police have opened an inquest docket

At 11h20 on Friday, 12th September, NSRI Witsand volunteers were activated to respond medical care to 20 kilometres West of Witsand, on the farm Waterkloof, where it was reported a Cessna 188 crop spraying light aircraft had crashed.

WC Government Health EMS, Fire and Rescue Services and the SA Police Services were responding and NSRI Witsand, being closest to the incident, were requested to respond to assist.

On arrival on-scene NSRI medical personnel found local farmers attending to a critically injured pilot, believed to be 21. He was the only occupant of a light aircraft that is suspected to have clipped a power line before crashing into a field.

NSRI medics initiated medical treatment while securing the crash site including preparations made in case of fire.

The patient is suffering multiple injuries.

A local doctor, from Heidelberg, and the Red Cross Air Mercy Services Skymed helicopter, from Oudtshoorn, were activated.

The patient was stabilised on the scene by the local doctor and by EMS paramedics assisted by the NSRI medics, before being airlifted in a stable but critical condition to hospital in George aboard the Skymed helicopter.

Police have opened an investigation into the accident and have secured the crash site for further investigations. 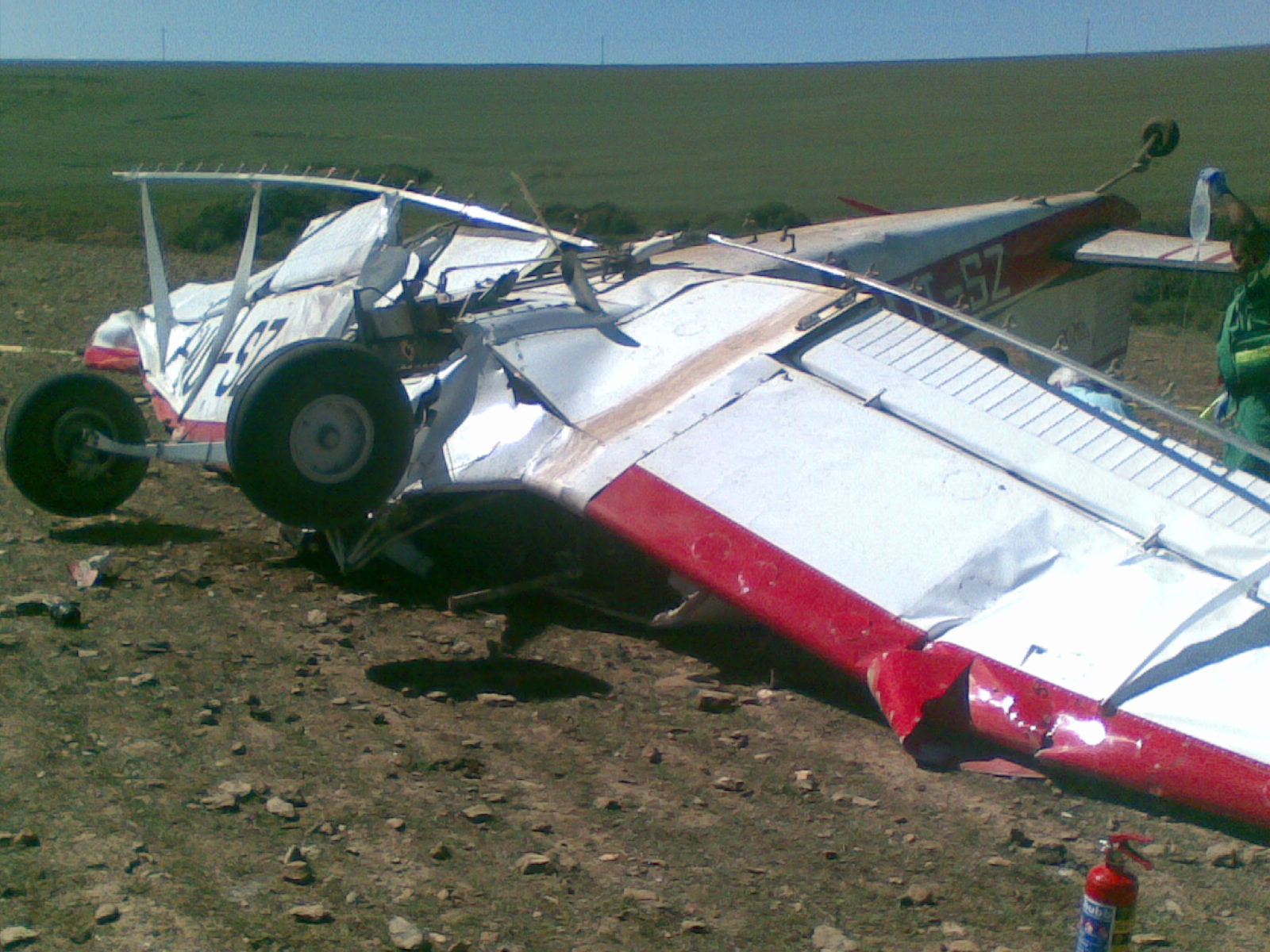 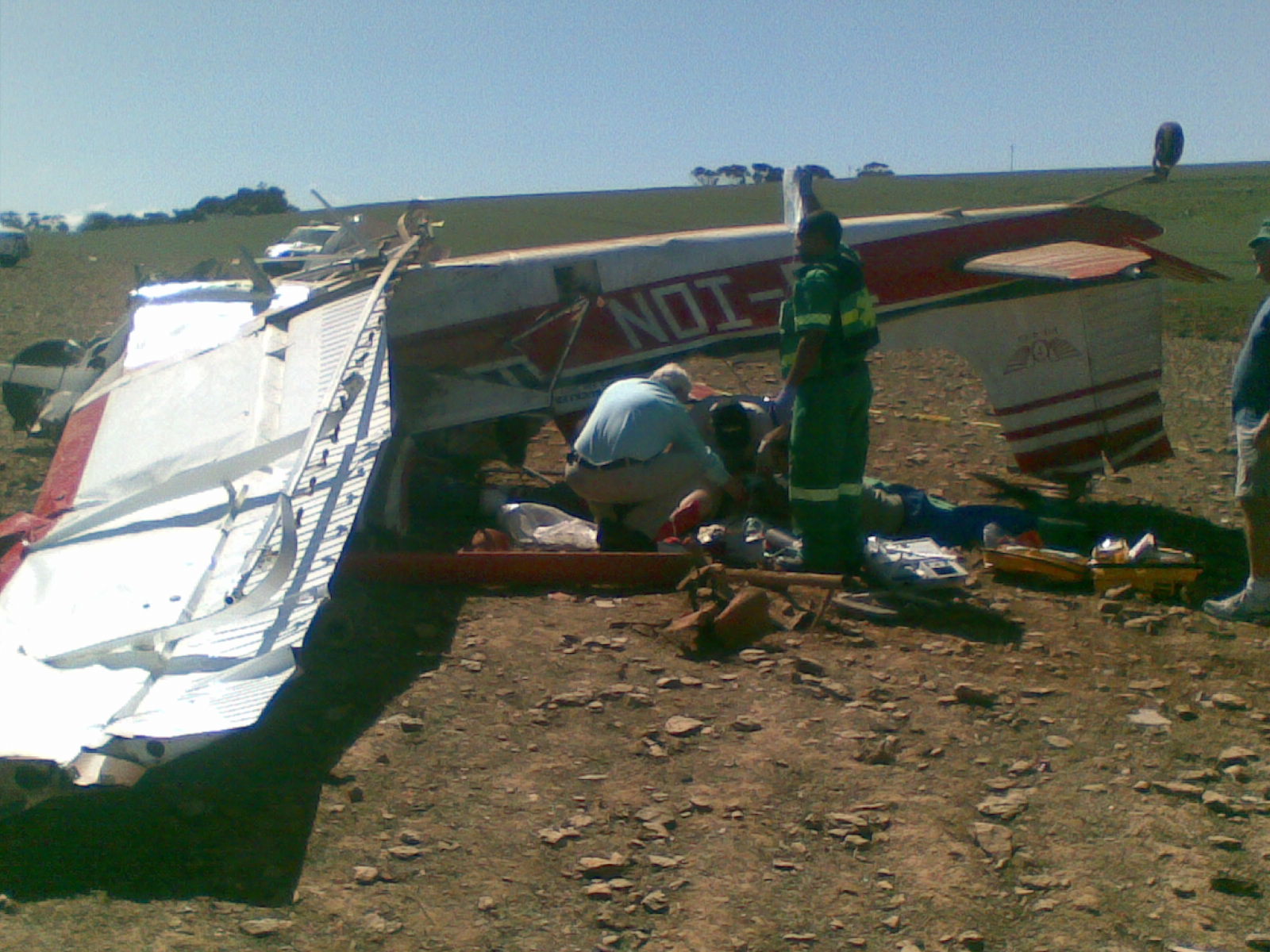 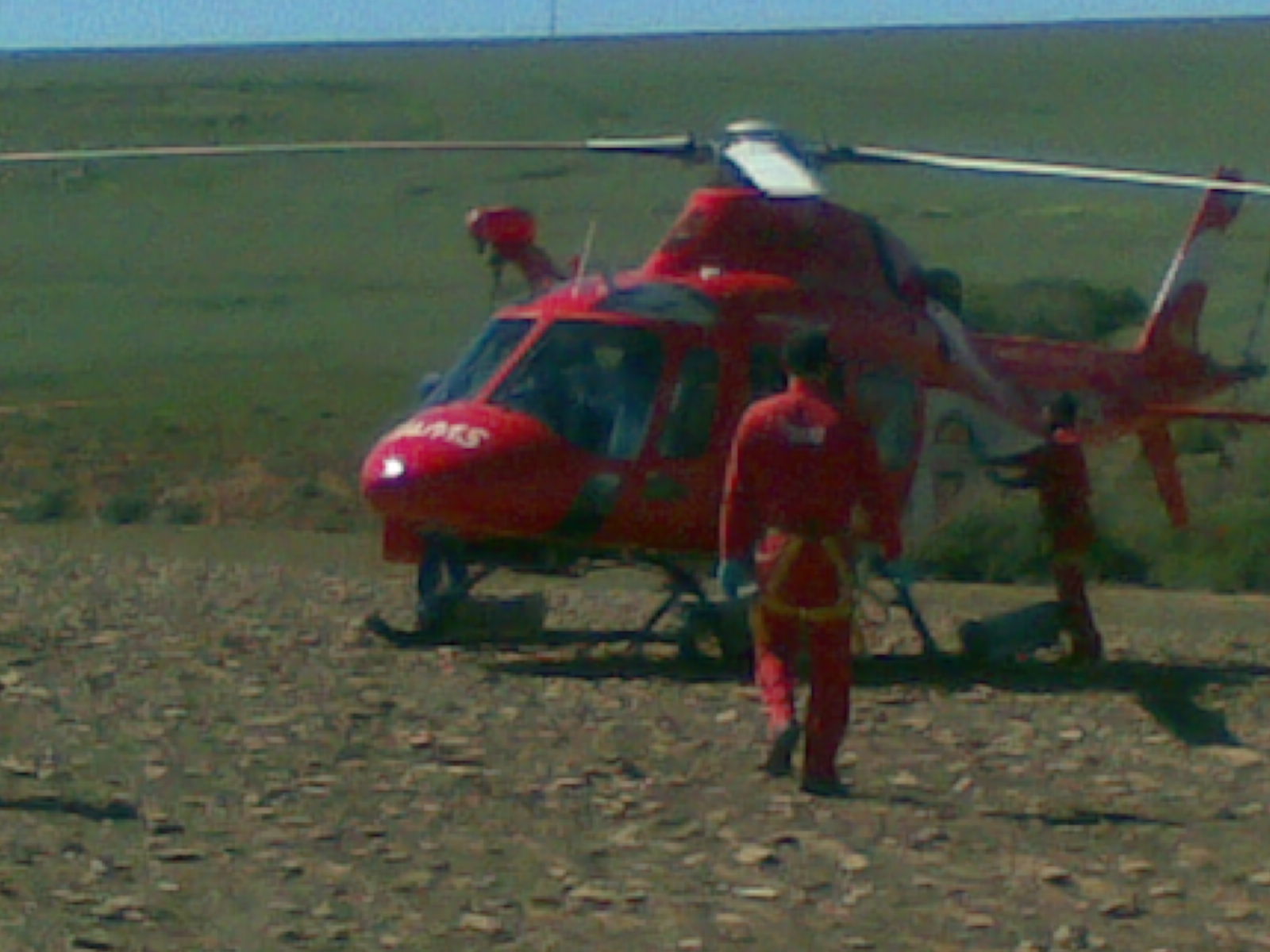