Peter Terblanche, 54, of Belleville, has recounted to Sea Rescue the fatal day his friend, 51 year old Alvin Alies, was fatally shot at Strandfontein Beach on Sunday, 08th June during the early hours of the morning.

While fishing at the beach they were approached by two well dressed young men who asked them for petrol. They did not have fuel so the two men left only to return later when they attacked Mr. Terblanche while Mr. Alie was fishing about 30 meters away and during a scuffle shots were fired.

Mr. Alie had by that stage run towards them to help his friend but it is believed that a stray bullet hit Mr. Alie in the stomach.

Mr. Terblanche then managed to flee and sought help from NSRI volunteers at the NSRI Strandfontein base and Police, additional NSRI crew and friends of the two fishermen arrived and Mr. Alie was recovered from the beach and brought to the sea rescue base where WC Government Health EMS paramedics initiated resuscitation efforts but after all efforts were exhausted Mr. Alie was sadly declared deceased. 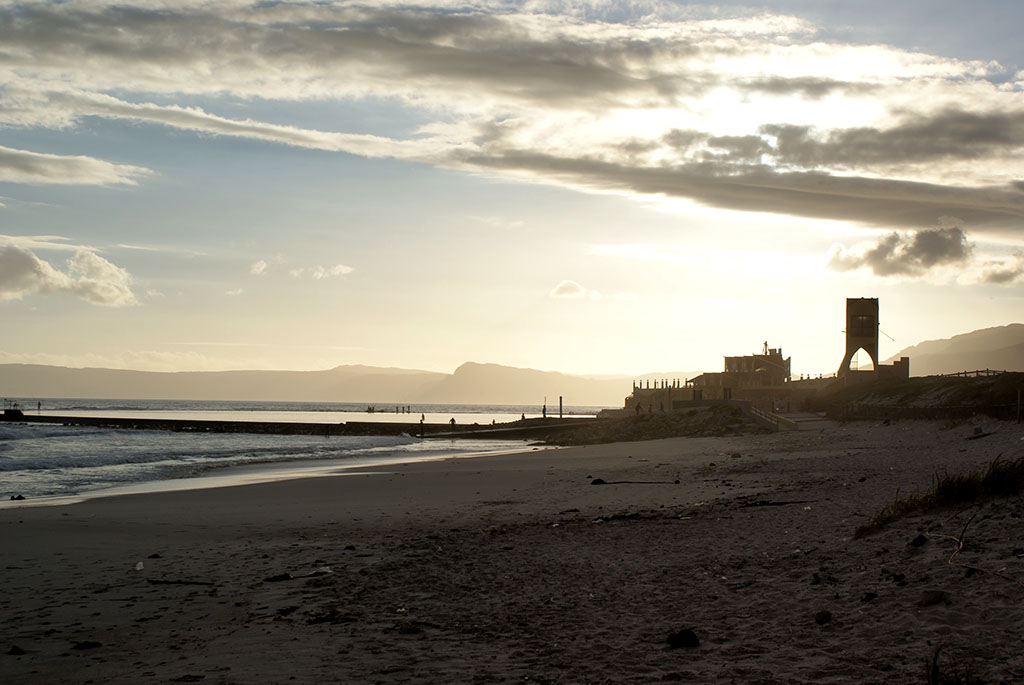