At 19h55 on Wednesday the 7th of May, NSRI Mykonos volunteer sea rescue duty crew were placed on alert following reports from two Lamberts Bay fishermen that they were lost in thick fog North of Lamberts Bay while fishing on a small open fishing boat.

The two fishermen, in no imminent danger, agreed to put their boat at anchor and wait out the night (remaining in regular contact with sea rescue) and this morning, Thursday, 08th May, NSRI Mykonos dispatched the sea rescue craft GEMINI RESCUER II which was launched at Lamberts Bay and during a search the men were found safe on their boat 9 nautical miles North of Lamberts Bay and they have been safely guided back to Lamberts Bay harbour by the sea rescue craft where once safely ashore they required no further assistance.

On arrival on-scene a search commenced but no sign of any persons or boats could be found in any distress.

The Skymed rescue helicopter was called in and despite an extensive sea and air search no sign of any persons or boats have been found in distress and the  search has been called off. 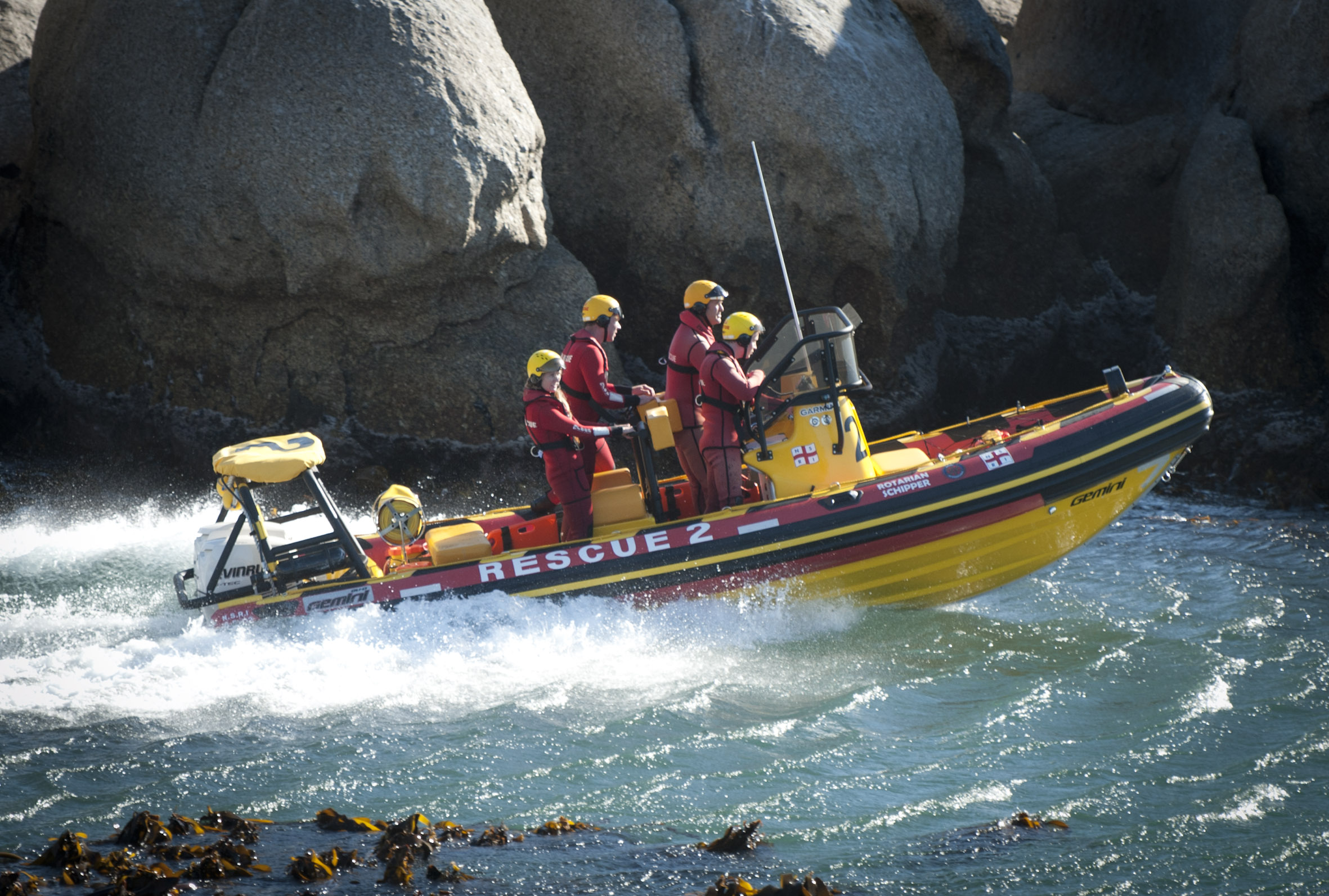