Proceedings were initiated with a welcoming address and presentation by Station Commander Clifford Ireland after which a cheque for R200,000.00 was presented by Councillor Nxumalo on behalf of the City of Durban and graciously accepted by KZN Regional Director Eddie Noyons.

The anticipation amongst the crew was palpable as the awards were listed and the deserving recipients called to accept their trophy.

In addition, Generous Support Certificates were presented to:

The ceremony was closed with a thank you address from NSRI CEO Dr. Cleeve Robertson. 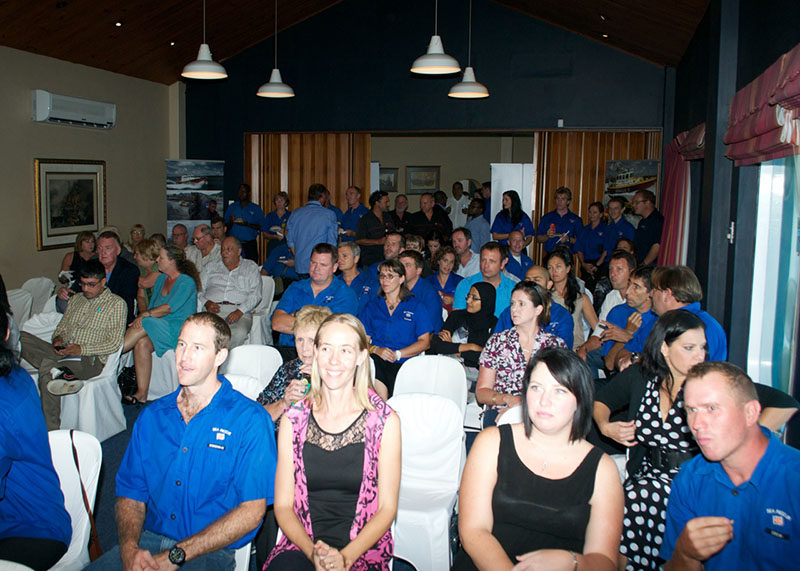 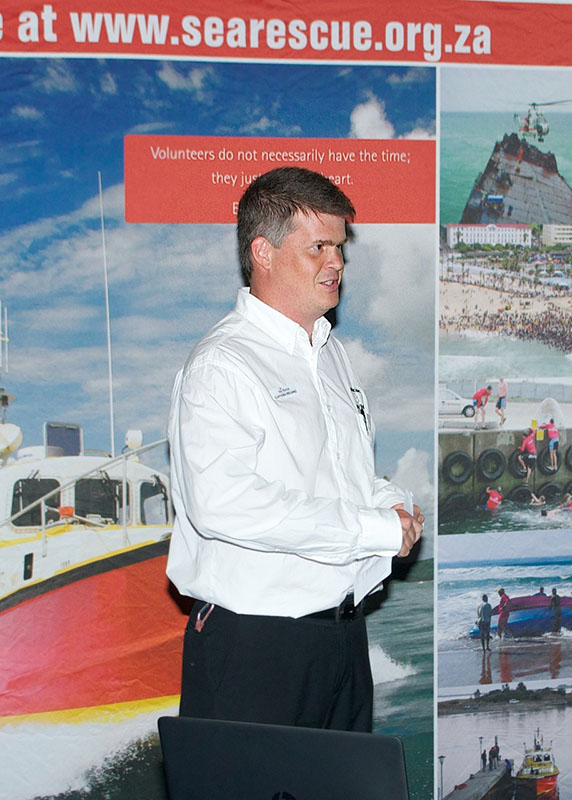 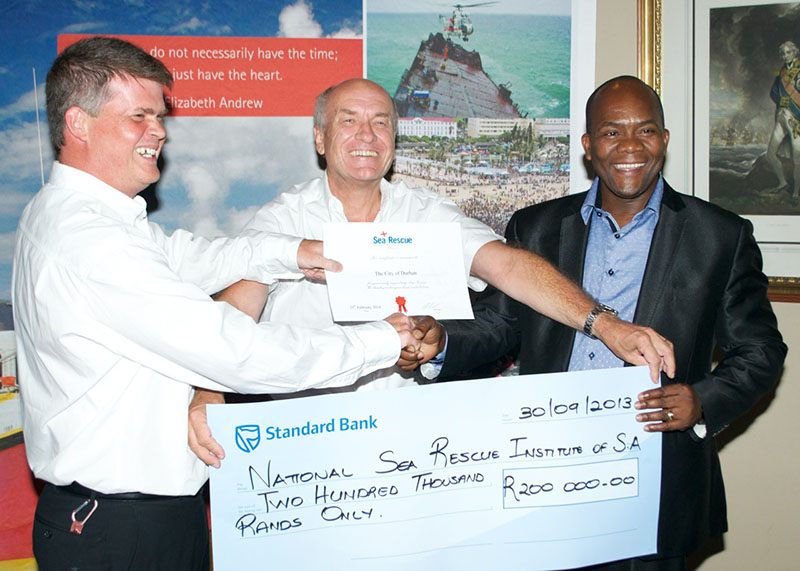 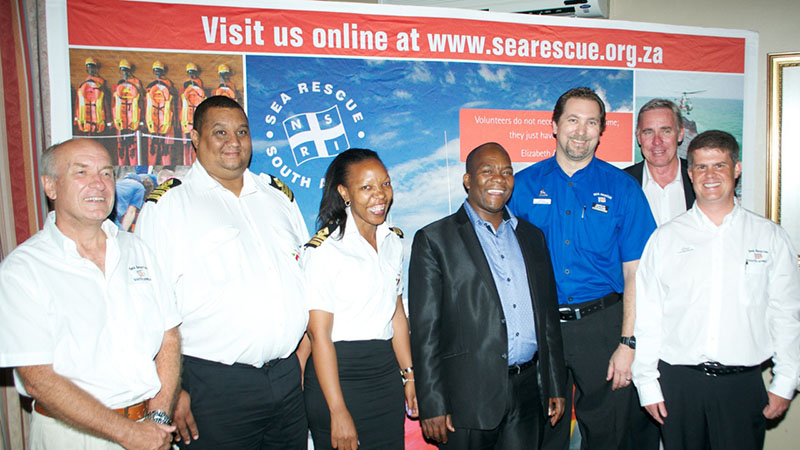 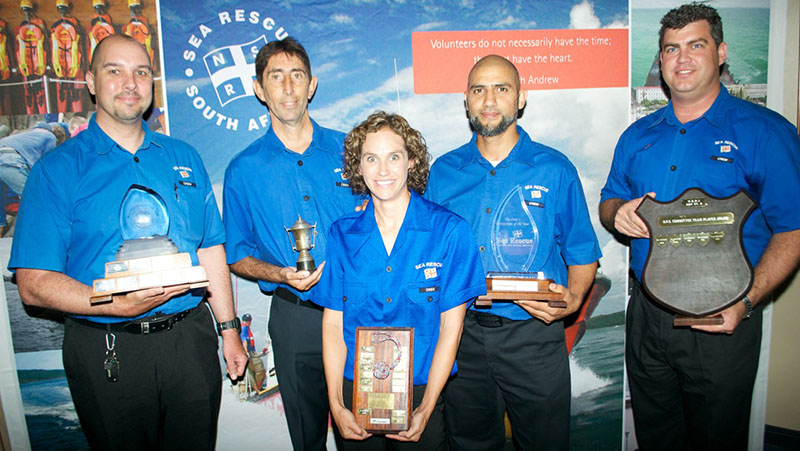 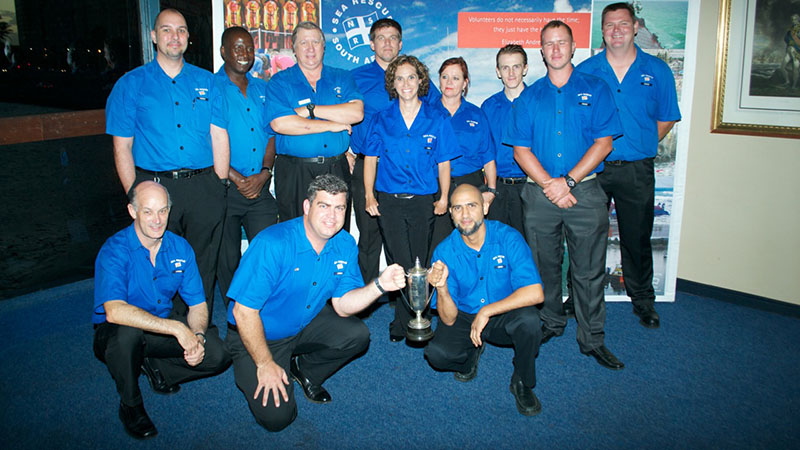