The figures are finally in – Island View Shipping, through the golf days that are held in aid of NSRI, has raised a whopping R515,988.00 for NSRI to date.

The golf day was initiated by John Patlansky of IVS Durban with the assistance of the local IVS office and Voigt Shipping Richards Bay as well as various sponsors from the local shipping fraternity.

In total IVS have raised the following over the years.

We would like to quote Roelof in thanking the below sponsors for this year.

“It was wonderful to see that you and your Company did not hesitate for a moment and came forward promptly with a handsome contribution when you were approached for a sponsorship towards the NSRI benefit golf day, to be hosted by Island View Shipping.

It perhaps warrants mention that on the very evening preceding our golf day, the benefactors (Station 19 of NSRI) were called out to assist the crew of now infamous vessel M/V ‘SMART’ as she floundered in tempestuous seas and swells, finally stranding in shallow waters, where she subsequently broke in half.

As calamitous as this incident certainly was, there was fortunately no loss of life. It does however certainly underpin the importance of supporting this vital lifesaving volunteer service – the National Sea Rescue Institute and particularly Station 19 Richards Bay.

Again, thanks to the fantastic support from everybody who came forward, we are pleased to confirm that golf day itself was a resounding success, confirmed by the Richards Bay Country Club declaring it to have been the biggest single field of players at a single sponsor day!

While we are already looking forward to planning the 2014 event, as the Organising Committee and on behalf of our CEO, Mr Martyn Wade and the NSRI Station Commander of Station 19, we wish to thank you for your support and would ask you to also kindly convey our heartfelt gratitude to your Directors and Executives for making this invaluable fund-raiser so successful.’ 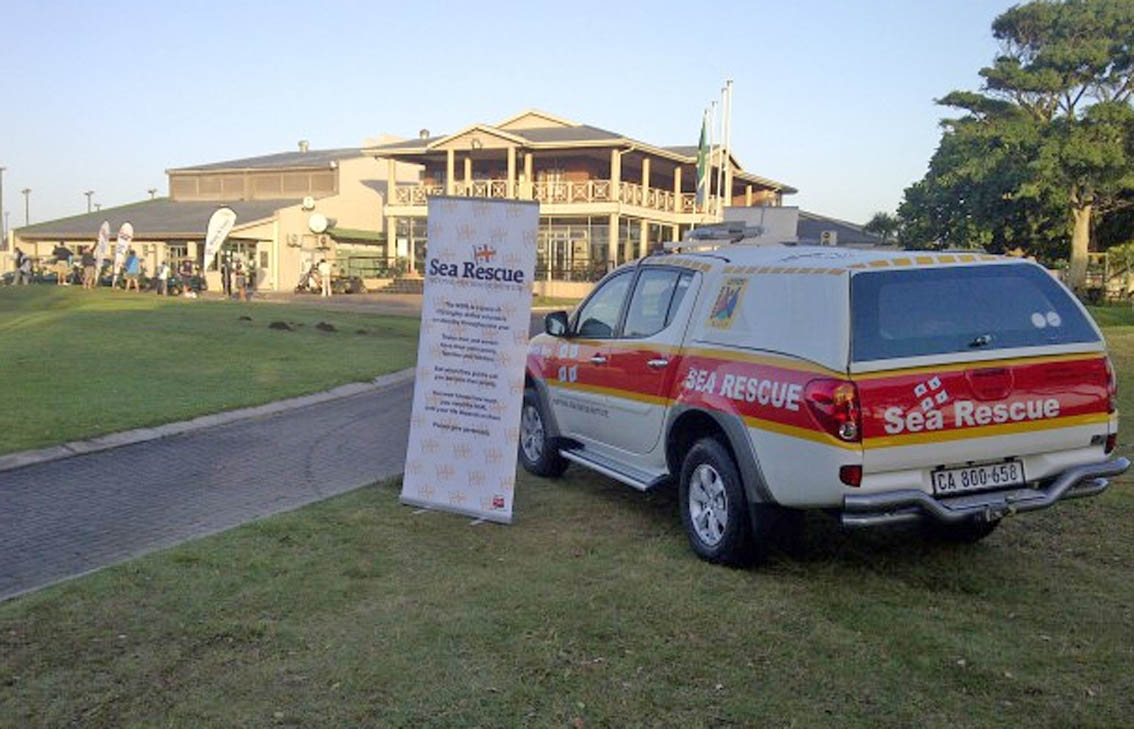