“According to the boat skipper they were motoring along about 200 meters off-shore of Millers Point when a diver suddenly appeared from under the water without warning. The skipper swerved to try to avoid the diver but the boat propellers ran over the man lacerating his arm and bruising his torso. The skipper of the boat rescued the diver while activating NSRI and emergency medical services.

“On arrival on-scene the man was treated for lacerations to his arm and chest bruising and he has been transported to hospital by a CMR ambulance in a stable condition.

“The diver, a 54 year old man from Bellville, believed to be with the SA Navy in Simonstown, had been spearfishing from a boat with two friends and they reportedly had a floatation dive marker buoy but this appears to have gone unseen by the boat skipper. He is receiving sutures in hospital and is expected to make a full recovery.” 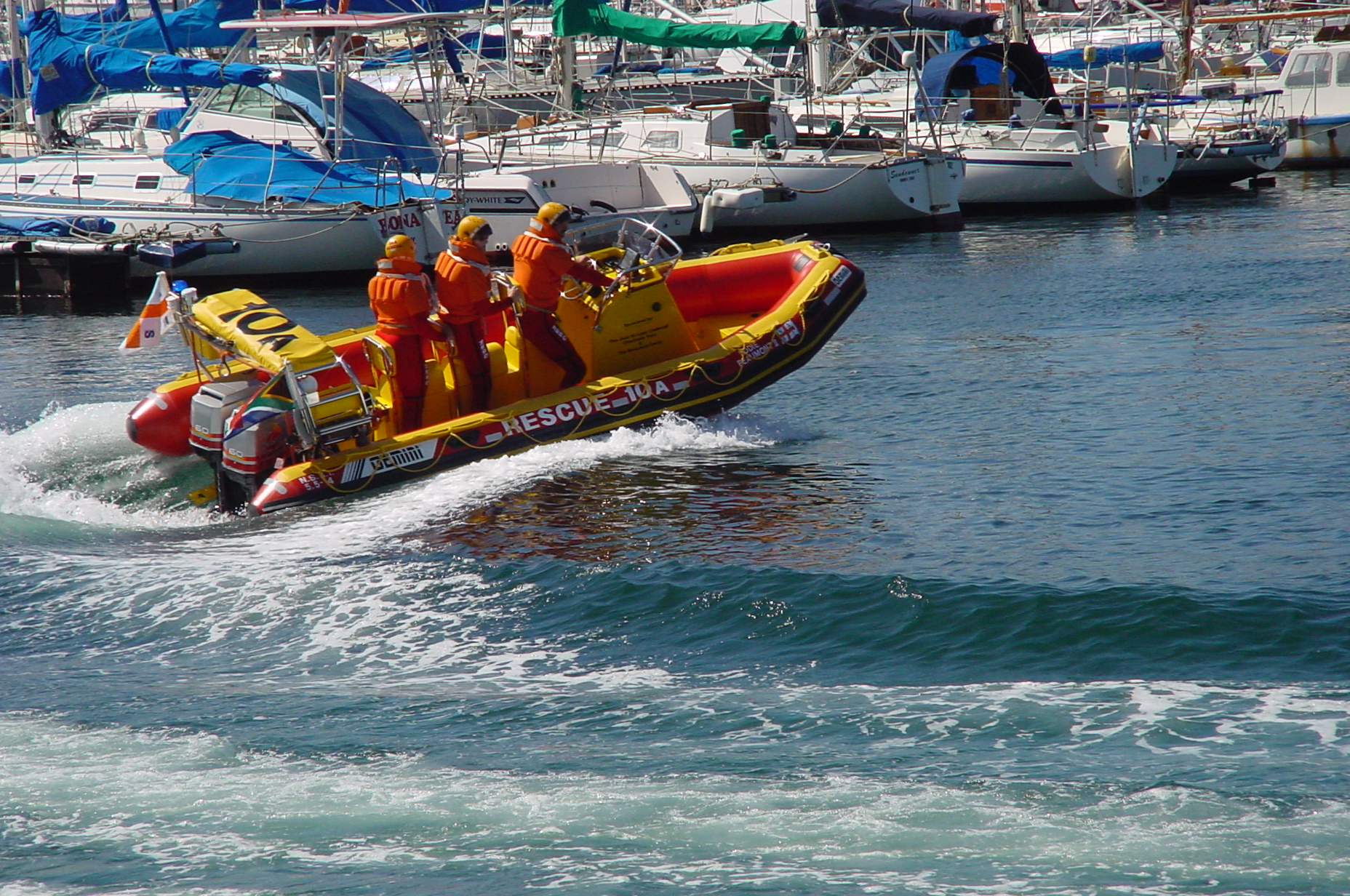