At 17h40 on Wednesday the 17th of July NSRI St Francis Bay volunteers were called out following a request for assistance from a local security company reporting a house on fire on the beach front in Lovemore Crescent, St Francis Bay, opposite Bruce’s Beauties (a popular surf spot).

“On arrival on-scene we found a corner of a house well alight and in the gusting 20 knot Easterly on-shore winds there were fears that other houses behind the burning house may be susceptible to embers falling on them, similar to a scene experienced recently where multiple houses caught fire in St Francis Bay. We assisted the Fire and Rescue Services, together with the security company and bystanders, to extinguish the fire rapidly and no further damage was caused.

“The fire was extinguished by just after 19h00.

“During the fire NSRI volunteers and bystanders were posted on roof tops of other houses behind the burning house to watch for falling embers and to extinguish them before they could cause any additional houses to catch alight.

“Only the kitchen, bedroom and a laundry, an entire corner of the only house that caught alight was damaged in the blaze.

“The cause of the fire is unknown and the Fire and Rescue Services will investigate.” 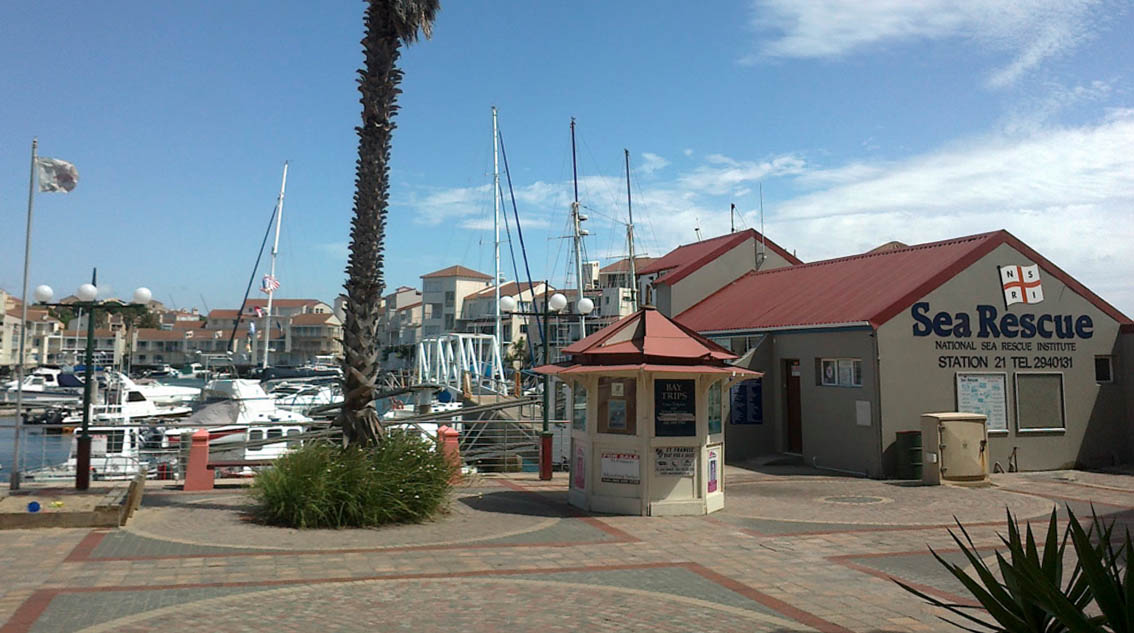