“Despite exhaustion, dehydration and some sunburn he is not injured and he will not need to be hospitalized.

“NSRI commend all involved in this sea rescue operation for their cooperation and assistance.”

The Dive Charter Boat, from which the scuba diver has gone missing, initiated a search while raising the alarm.

It appears that the scuba diver missing is the Dive Master. According to reports when the divers emerged from diving the Dive Master was reported missing but the sequence of events are not as yet clear and are subject to an investigation.

The divers, on the dive charter boat, are due to be ferried to shore while the search continues.

The missing scuba diver is in his late 20’s. 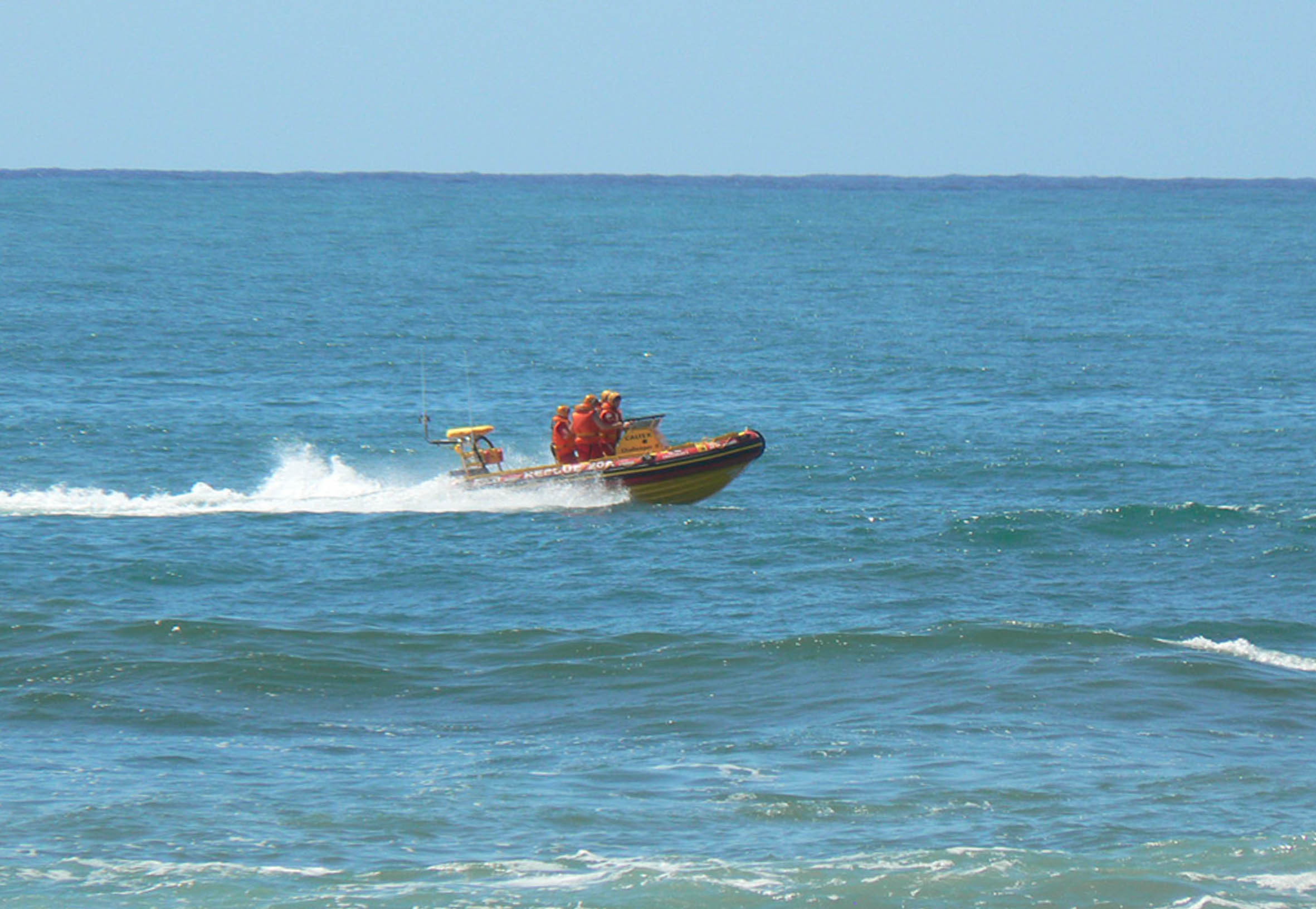