At 17h15 on Monday, 31 December, the NSRI volunteers at Mykonos were called out for a Stand Up Paddler who appeared to be in difficulty in a 46 knot wind off Langebaan main beach.

According to Mykonos station commander Gerard Brune, NSRI was alerted to the SUP in difficulty by Lagoon Sports. They noticed that he kept falling off his board and was not able to cope with the extremely strong wind.

The Sea Rescue boat Gemini Rescuer II was launched and an extensive sea and shore search took place until 19h00.

The Mykonos NSRI volunteers were unable to find the Stand Up Paddler, and as no one was reported missing, the search was called off. It is believed that the man exited the water before the Sea Rescue boat arrived on scene.
STATION 30 AGULHAS:
The Agulhas duty crew were called out at 15h15 on 31 December 2012 by the SAPS for a possible drowning of a 9 year old boy at main beach Struisbaai.
The Agulhas volunteers launched their 4,7m rescue boat I&J Rescuer and their rescue vehicle responded to the beach where they interviewed the boys mother.
He was found a short while later, safely on the beach, a few hundred metres away. He had been caught in a rip current while boogie boarding and had managed to stay on his board until the current slacked and then used the waves to get back to shore.
A grateful and happy NSRI crew stood down! 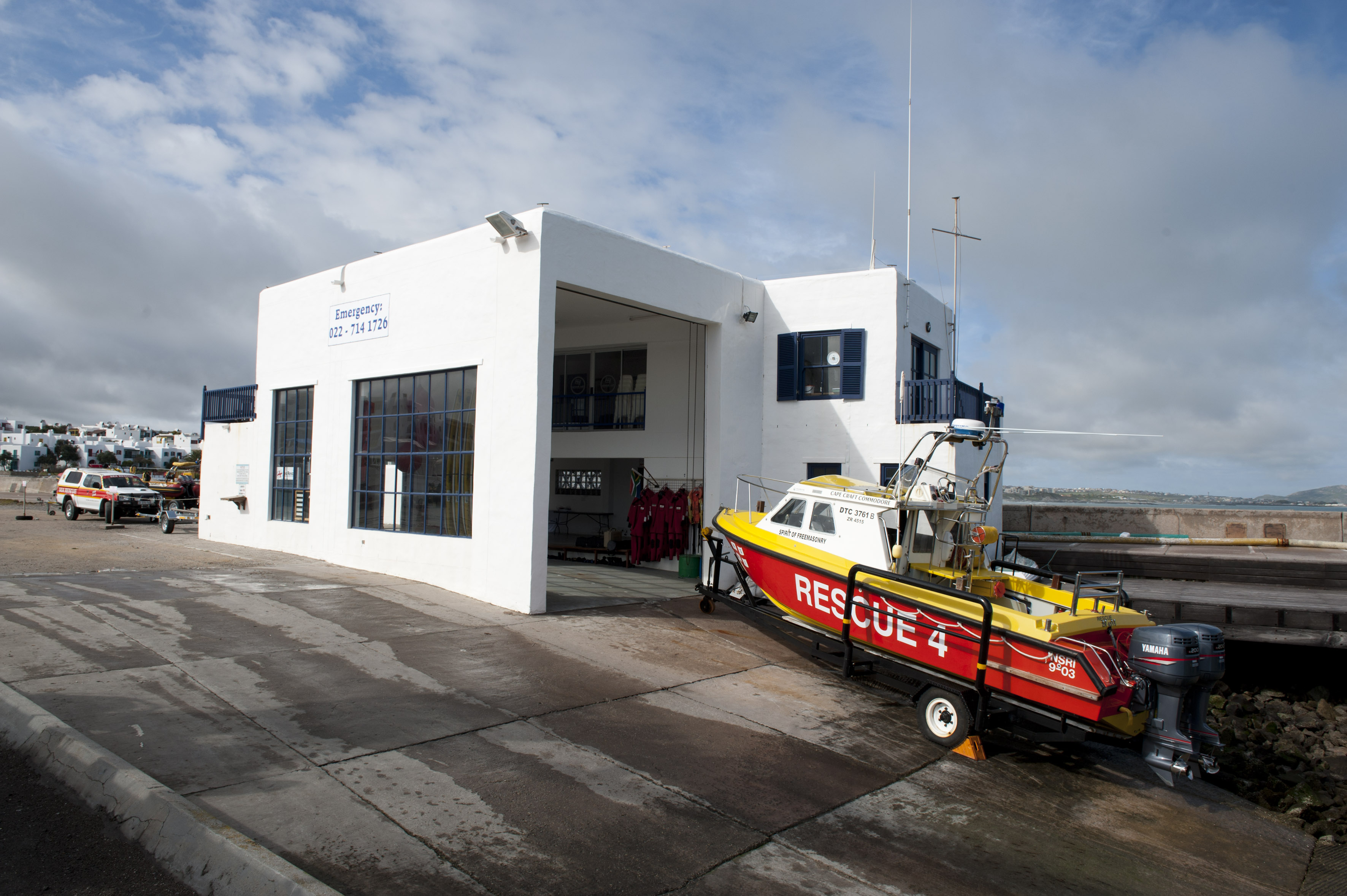