On Saturday, 05th January, at 14h05 NSRI Wilderness crew had reports from eye-witnesses suspecting a surfer to be in difficulty at Victoria Bay, near Wilderness.

Hennie Niehaus, NSRI Wilderness station commander said that due to the extremely rough sea conditions a full activation of sea rescue resources was deployed with rescue swimmers responding directly to the scene.  NSRI duty crew responded to the base to launch our sea rescue craft and the EMS Skymed rescue helicopter was activated.

Lifeguards at the beach at Victoria Bay couldn’t see anyone in any difficulties but they began to swim out, through very rough sea conditions, towards the general area of the sighting to begin investigating the general area.

After nothing could be found that resembled a ‘surfer in trouble’, and before any of the rescue resources arrived on-scene it was discovered that the eye-witness had seen a seal in the water – which looked a lot like a person in trouble.  All rescue resources were stood down to return to base.

“In situations like this we commend the eye-witness for alerting the rescue authorities without any hesitation, if it had been someone in trouble they may have stood a very good chance of being rescued. It is better to call Sea Rescue, sooner rather than later, so that we can make a proper and full investigation to be absolutely sure.” said Hennie Niehaus. 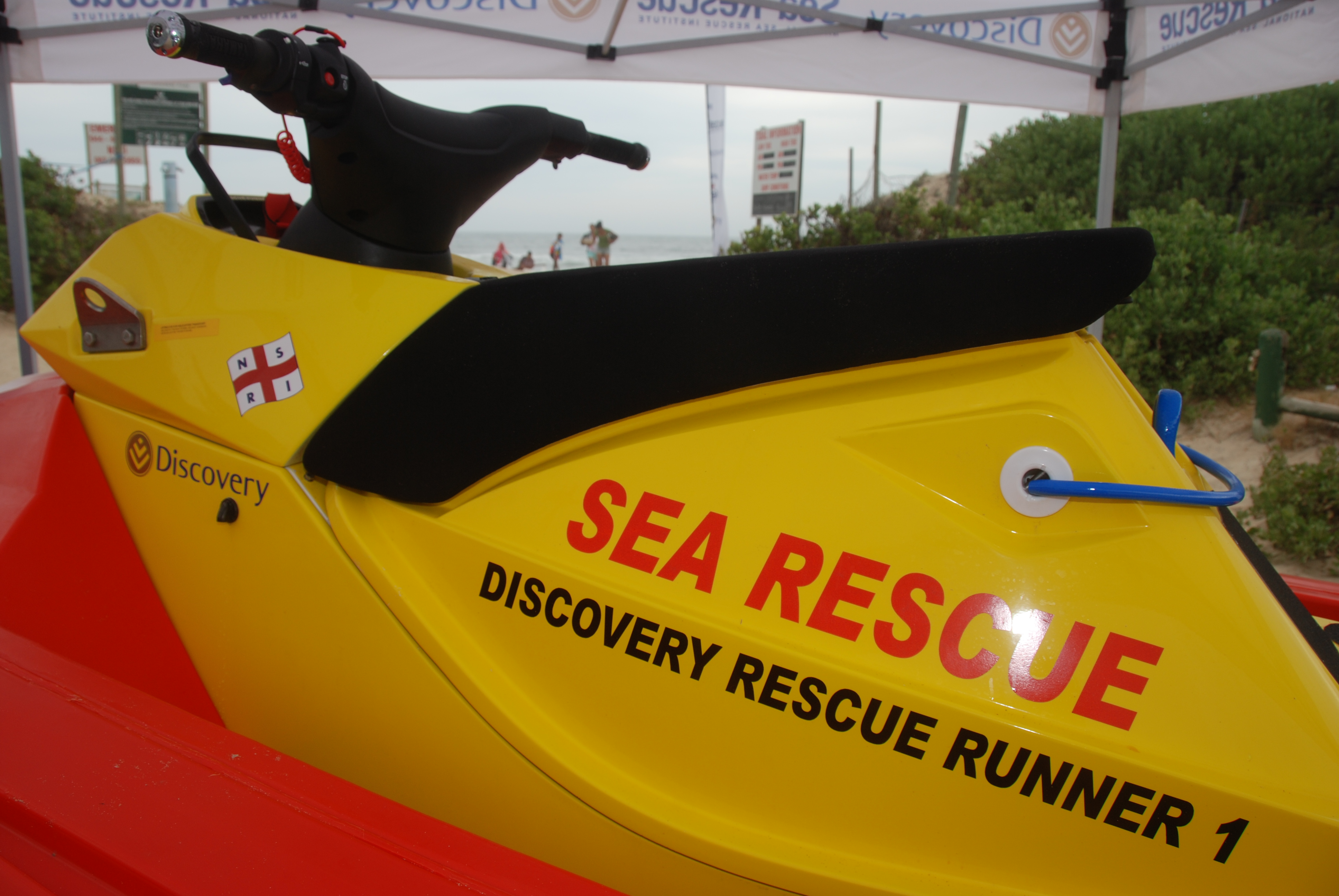