Body of child located and recovered by Police scuba divers:

During an ongoing search operation a Police Dive Unit, scuba dive searching on the scene where a 10 year old male was reported missing by his nephew off-shore of Melkbaai Beach, Strand, located and recovered the body of the child from under water approximately 50 meters off-shore at a depth of 6.9m.

The child was confirmed deceased by EMS paramedics and the body has been handed into the care of the Forensic Pathology Services.

Police are assisting the family with trauma counselling.  Our thoughts are with the family.

“On arrival on-scene it was determined that a 10 year old male was missing in the surf.

“The missing 10 year old and his nephew, 13, both from Strand, were reportedly paddling unsupervised on a surfboard between 50 meters to 100 meters off-shore of Strand Beach when, according to the 13 year old, his nephew fell off the board and not being able to swim, disappeared under water almost immediately despite efforts by the 13 year old to try to rescue his nephew.

“It appears that the 13 year old paddled to shore to go and raise the alarm. It is suspected that the incident happened at around 17h30.

“Despite an extensive sea, shore and air search no sign of the missing 10 year old male has been found and a Police Dive Unit was activated and they are currently conducting a dive search.

“Police have opened an inquest docket and Police have not released the names of either the missing child or his nephew.” 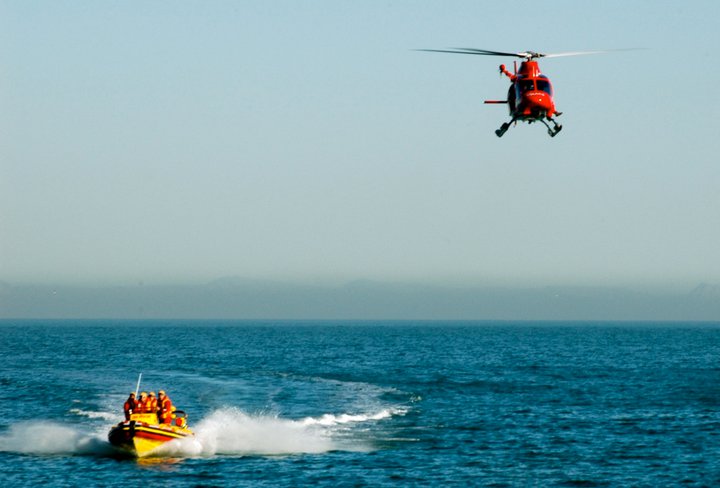