At 18h07 on Thursday 13th December NSRI Simons Town volunteers were activated following a request for assistance from David Black, 26, from Newlands, reporting to be on a broken and sinking surf-ski between Roman Rock Lighthouse and Boulders Beach, Simons Town.

Darren Zimmerman, NSRI Simons Town station commander, said that it appears that the man had been paddling on his surf-ski when it encountered problems and it subsequently began to break up forcing the man into the water and holding onto his surf-ski to aid in his floatation.

Cellphone communications were maintained between the man and our responding rescue resources and it was clear, from his tone of voice, that he was in dire trouble.

A sea and shore search commenced for the man but no sign of him could be found despite our rescuers being able to talk to him on his phone and despite a massive search and rescue operation being deployed.

The casualty then confirmed that his surf-ski had sunk in the 45 to 50 knots winds and 3 meter swell (with swell breaking in places) and he was adrift had  no floating surf-ski to hang onto. He was wearing a PFD (Personal Floatation Device – a version of a life-jacket).

Based on the severe sea searching conditions that our rescuers were faced with and the relatively large search area, in fading light, a Police helicopter carrying Police rescue divers was activated to respond to assist in the search.

Then, prior to the Police helicopters arrival on-scene, eye-witnesses residing higher up on the mountain called sea rescue to confirm that they had spotted the man and they directed the sea rescue boats to where he was, a half a nautical mile off-shore of  and the man was located and rescued.

He was brought to the NSRI rescue base in Simons Town where paramedics treated him  for severe hypothermia. He has been transported to hospital as a precautionary measure for observation for secondary drowning and he remains in a serious but stable condition. He is expected to make a full recovery.

David Black had only his PFD and a cellphone as his safety equipment.

NSRI are urging anyone launching any kind of craft onto water to wear a life-jacket and have a full safety kit with them at all times carrying red distress flares, a signaling mirror or CD disc, a referee whistle, a waterproof torch and communication devices such as a cellphone or VHF radio, must be in in water tight sleeves.

Pictures by Chops Craig/NSRI can be downloaded from Sea Rescue’s Flickr page. 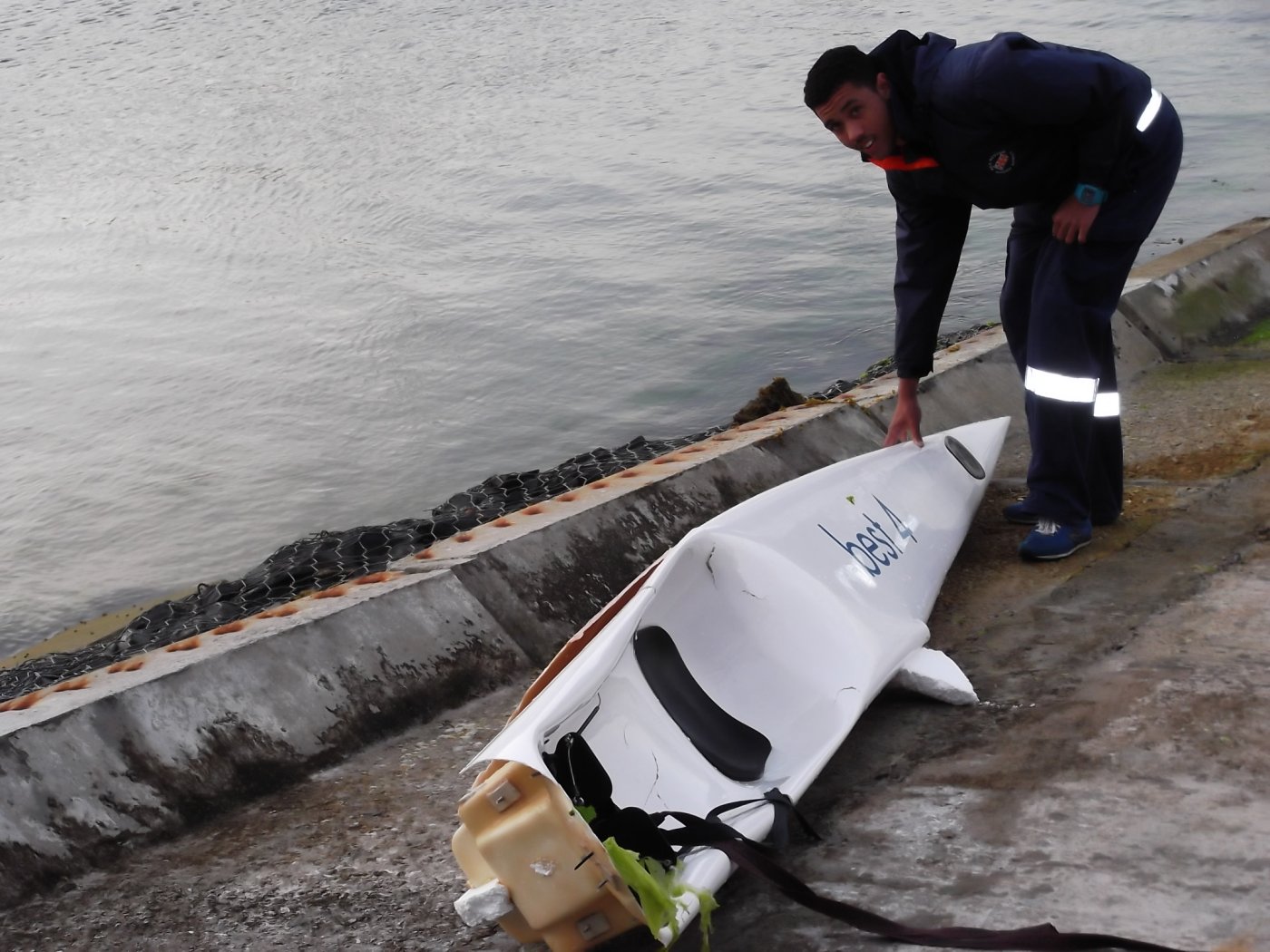 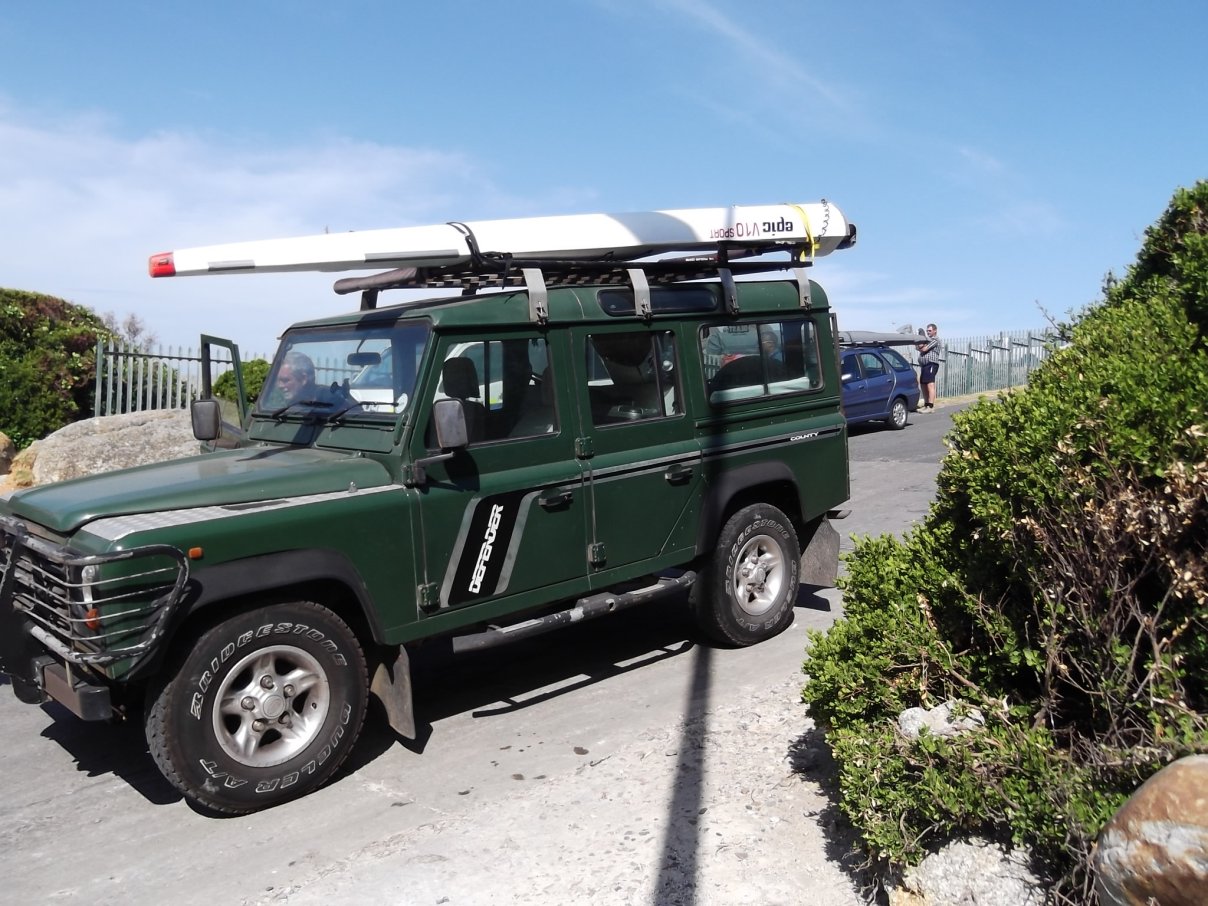