At 12h42 on Monday, 24th September NSRI Mykonos volunteers were activated following reports of a drowning in progress at Tietiesbaai near to Paternoster.

Eye-witnesses reported a man and a child in the surf after being swept off rocks.

Our NSRI Mykonos volunteer sea rescue duty crew responded but on arrival on-scene the location details that had been given to sea rescue were incorrect and it was determined that the incident was at Trekpotskraal and NSRI then responded to the new location, between Vredenburg and Paternoster.

On arrival on-scene WC Government Health Emergency Medical Services (EMS) were found to already be in attendance where a 6 year old child was deceased and the child’s father, 41, was airlifted to hospital by the EMS Skymed helicopter, reportedly suffering from hypothermia where he is recovering.

According to reports the father and the boy had been swept off rocks and into the sea while fishing. They are from Vredenburg.

It is not clear to NSRI how they were rescued from the water. 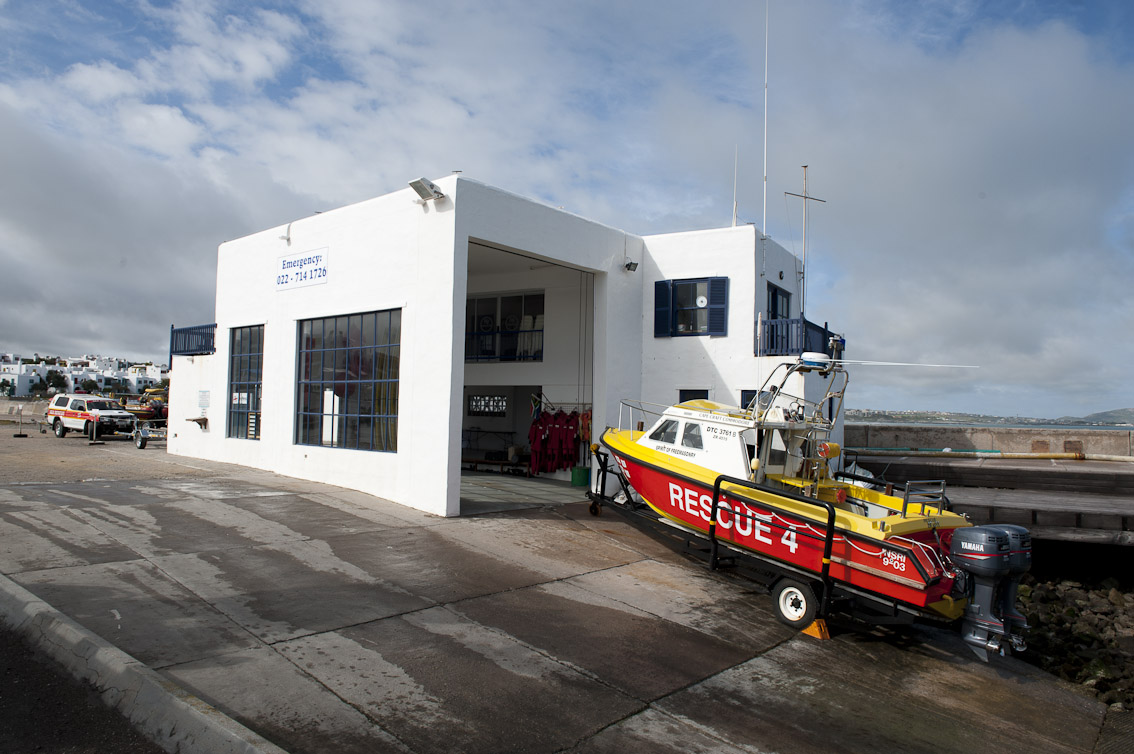