The Port Edward duty crew were called out for an unmanned canoe  floating capsized off the Wild Coast Casino Resort near to the Umtamvuna River Mouth at 07h41 on Sunday 08th April.

On arrival a search commenced but no sign of a canoe or persons in difficulty could be found. New reports suggested that the sighting of the canoe, or small boat, may have been at the Mzamba River Mouth, a further 5 kilometers South, and rescue services were diverted to that location.

A canoe was recovered from rocks, and on the beach nearby, the bodies of two people, a man in his 50’s and a 14 year old boy were found on the beach.

It appears that a Durban family requested a local man to transport them across the river. His first passenger was the 14 year old member of the family.

According to eye-witnesses the small boat was swept up river before being sucked into the river mouth and capsizing. It then washed up on the rocks and the two occupants, who had been thrown out of the boat when it capsized, then also washed onto the beach. 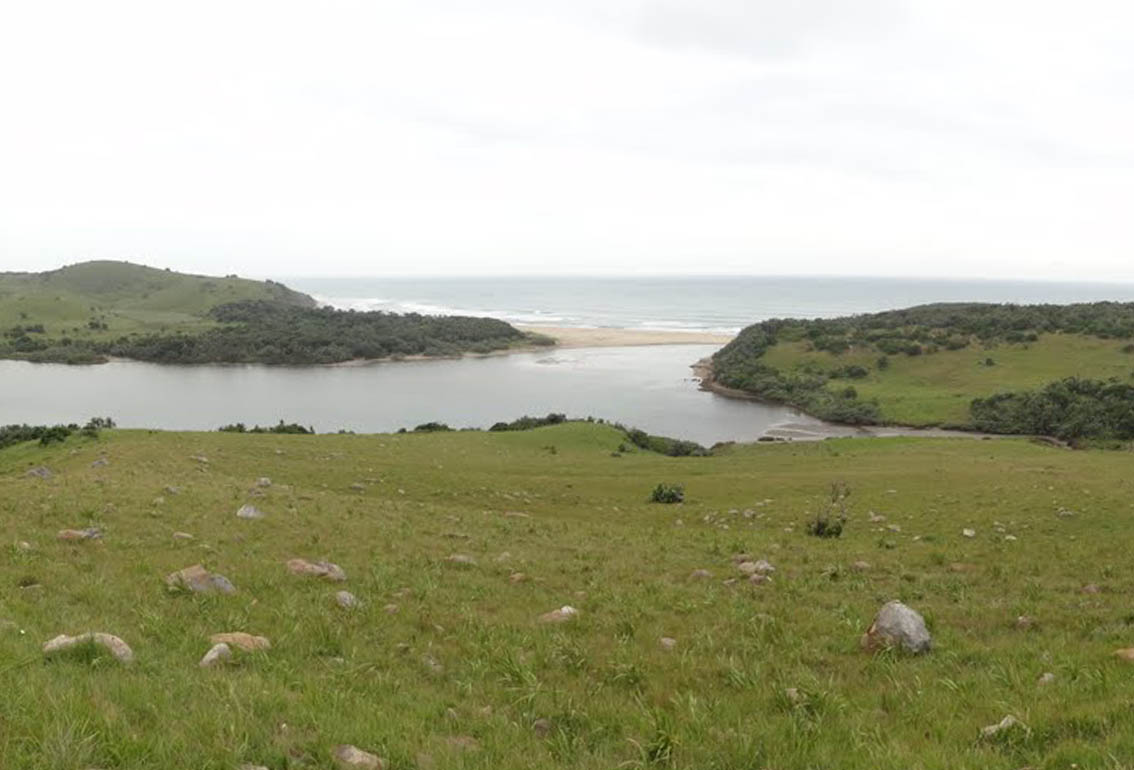