At 17h00 on Thursday 01 December Kommetjie duty crew were called out following eye-witness reports of a paddle-board blown out to see and possibly knocked off his paddle-ski off Scarborough.

NSRI Kommetjie launched SPIRIT OF WINELANDS and sent the NSRI Kommetjie rescue vehicle to begin a shore search. After no sign of the missing paddler was found NSRI Hout Bay volunteer sea rescue duty crew and the Metro EMS Skymed helicopter were called to join the search in the 30 to 35 knot winds and 2 to 3 meter sea swell. Hout Bay launched MTU NADINE GORDIMER and ALBIE MATTHEWS and sent the Hout Bay rescue vehicle to the search area. An extensive sea, shore and air search revealed no sign of the paddler.

During the search a local Paddle Board Association was contacted by rescue controllers and they sent an sms cellphone message to all of their members in an attempt to identify the paddle boarder. Shortly thereafter a local, Charles Brandon, called to confirm that he had been paddling in the area at the time and that he had been blown in the direction of the Crayfish Factory. He had managed to paddle to shore safely and had gone home unaware that a rescue operation had been launched for him.

Sea Rescue urges anyone launching any kind of craft to go to sea to let a responsible person know your departure time, your exact route and your return time. Stick to your plans and check-in with the responsible person on your safe return. 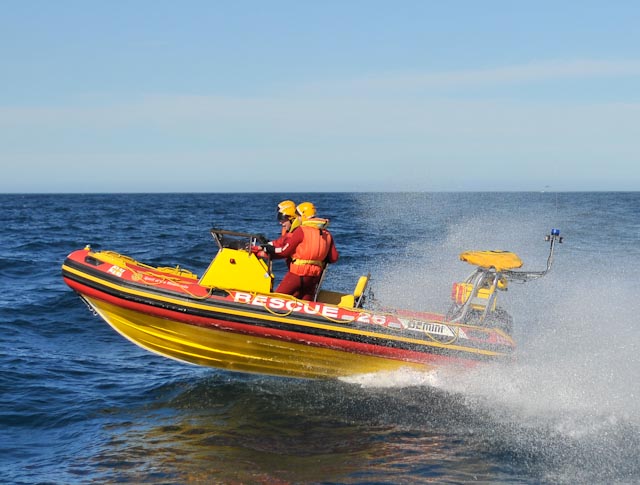