At 15h03, on Sunday, 25th September, the NSRI Yzerfontein volunteer duty crew were activated following reports of a child in need of medical care on Main Beach, Yzerfontein.

Rudi Rogers, NSRI Yzerfontein deputy station commander, said that the NSRI Yzerfontein medical volunteers responded to the beach where a 10 year old male, from Darling, was treated for seizures. Atlantic Medical Services were also in attendance assisting to stabilize the child who was unconscious and the child has been transported to hospital by Metro EMS ambulance in a stable condition.

At 17h29 on Sunday 25th Septembe, our NSRI Strandfontein volunteer duty crew were activated following reports of a drowning incident at Monwabisi Beach on the False Bay coastline.

An angler had seen the man paddling in the water on a floatation device (on a board similar to a
boogie board) but the man had fallen off the board and had disappeared beneath the water. Friends, that the missing man was with on the beach, had initiated a search while raising the alarm.

Our NSRI volunteer duty crew responded to the scene in our sea rescue vehicle to join Law
Enforcement officers already on the scene searching and in thick fog conditions an extensive search, including free dive searching and a shore search, has revealed no sign of the missing 28 year old Khayalitsha man.

The SA Police Services responded to assist and a Police Dive Unit have responded to the scene
to evaluate conditions for a dive search and for the ongoing search operation.

An ongoing search operation will continue from first light.

The name of the missing man has not been released until his immediate family in the Eastern
Cape can be reached. 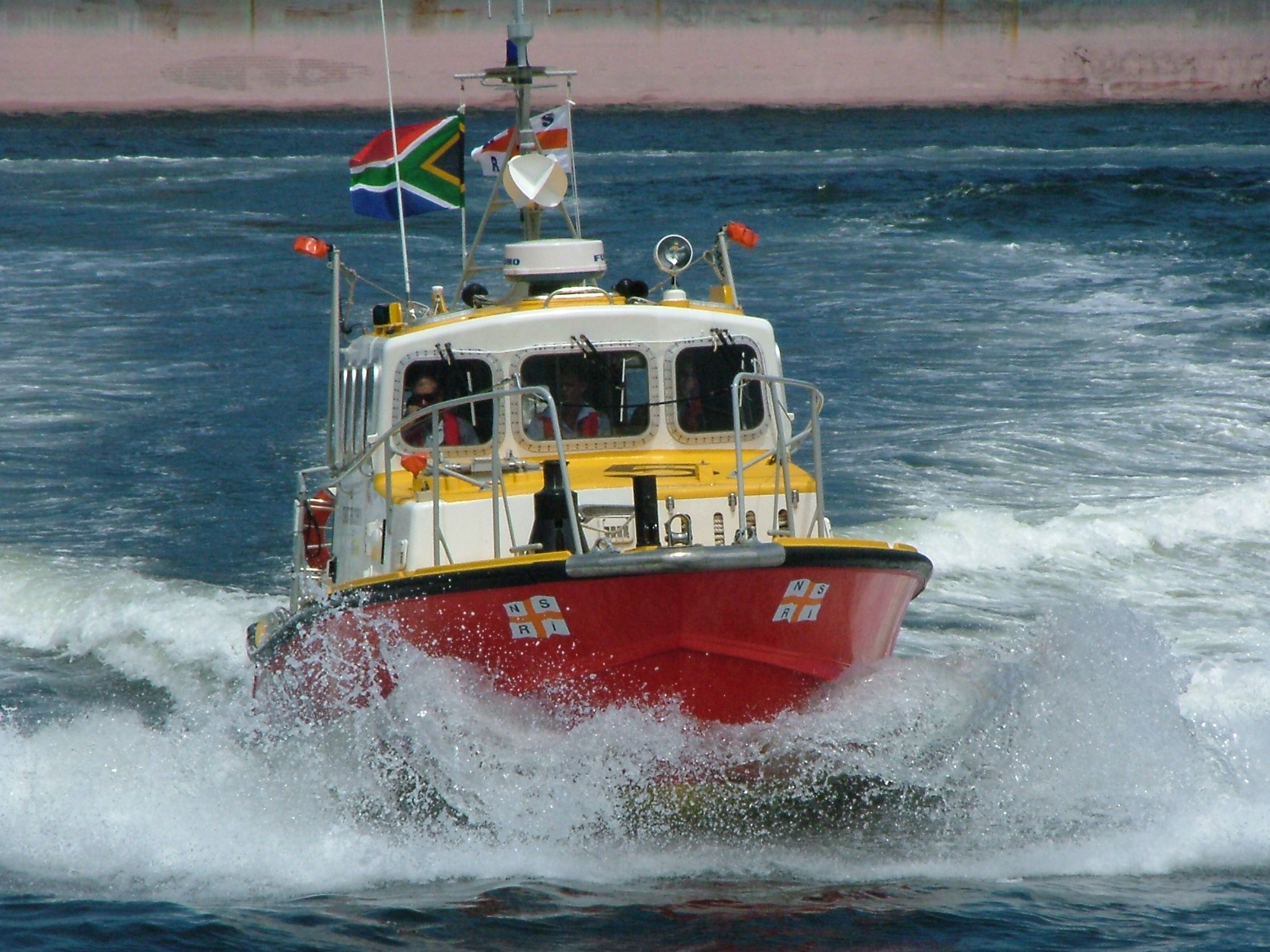